Tiemoue Bakayoko has dropped yet another big hint on social media that he wants to rejoin AC Milan this summer.

MilanNews reported earlier in the week that Monaco will not exercise their right to buy the 25-year-old, and that Milan dream of creating a Bennacer-Bakayoko pairing in midfield for next season.

Il Corriere dello Sport (as cited by TMW) added that Milan are hard at work to secure a return for Bakayoko and have begun talks, but Chelsea for now though are not backing down from the €42million transfer fee they agreed with Monaco.

Now, Bakayoko has dropped a hint on social media regarding a possible return. He reposed a photo including him and captain Alessio Romagnoli on his Instagram story with the caption “good memories”. 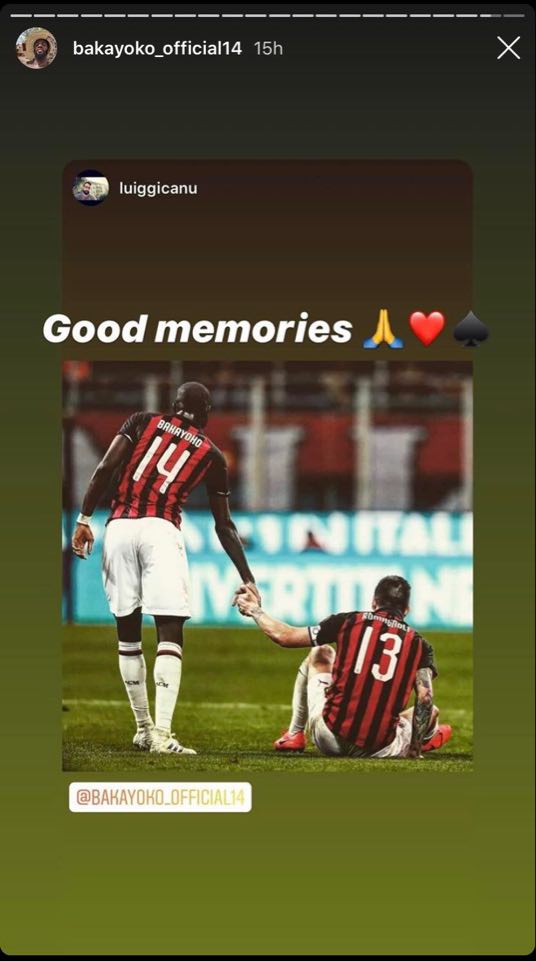