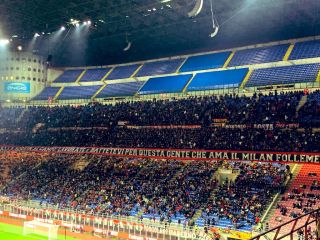 AC Milan’s Curva Sud unveiled a banner ahead of Sunday night’s game against Lecce asking the club to ‘work and fight’ for the fans.

It was claimed by MilanNews.it that the Curva Sud are likely to once again show their displeasure at the club’s current management.

“Time expired … DEMONSTRATE” was displayed before kick-off, but that wasn’t the only banner shown.

Another banner was shown, which reads: “From society to camp: work and fight for these people who love Milan madly.” 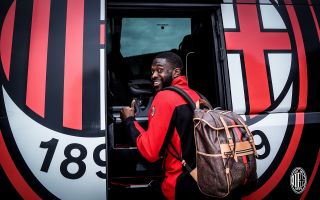