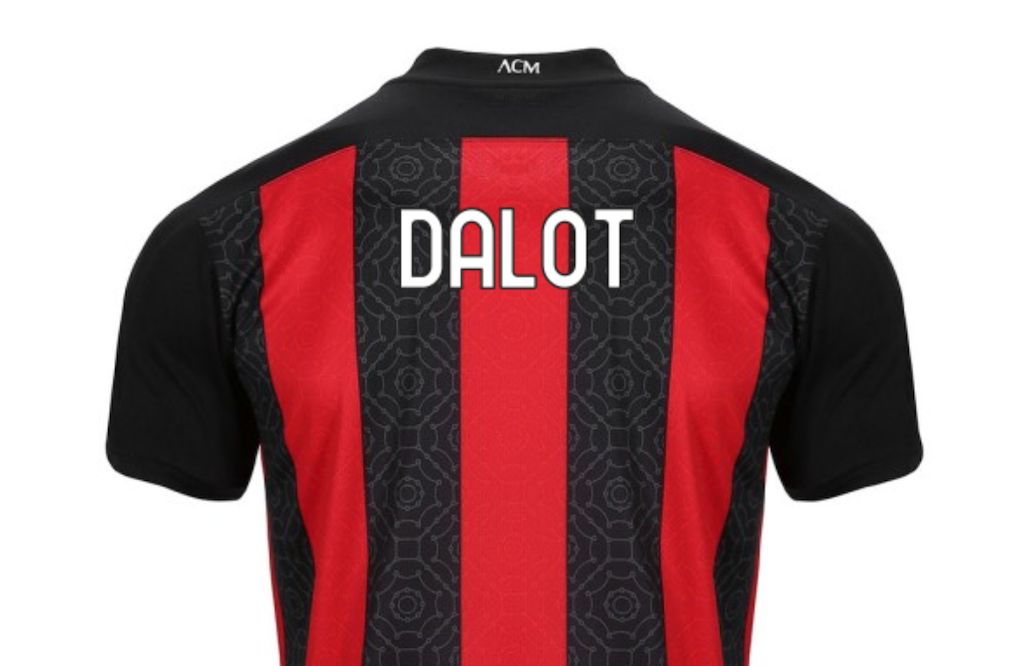 Diogo Dalot’s shirt number at AC Milan has been revealed as the defender has also sent a message to Manchester United.

Via a statement on the club’s website, the Rossoneri have announced that Dalot has put pen to paper on a contract until June 2021, in what is a dry loan with no option or obligation to buy.

The club have also confirmed that Dalot will take the No.5 shirt previously occupied by Giacomo Bonaventura, and worn by legends such as Billy Costacurta.

On Twitter, Dalot sent a message to United: “I’ve learned a lot in these 2 years. I’ll be rooting for you, reds.”

I’ve learned a lot in these 2 years.
I’ll be rooting for you, reds 🔴🙌🏻 pic.twitter.com/bze3rE0GYf