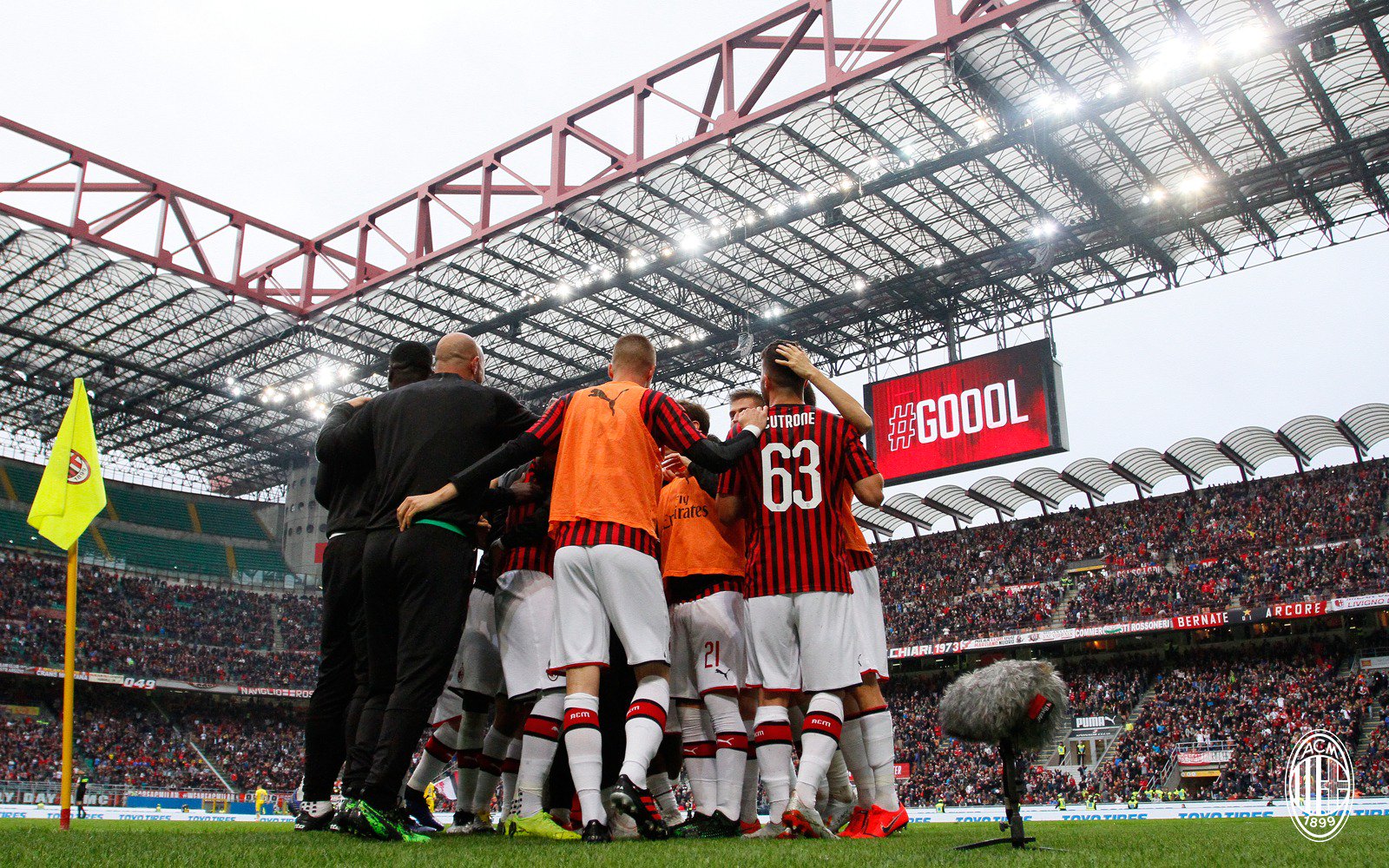 The design for what a potential renovation and restructuring of the current San Siro has reportedly been revealed.

Rossoneri president Paolo Scaroni confirmed that there are plans to construct a new stadium in an interview with ANSA back in April.

Nonetheless, Milan mayor Beppe Sala recently revealed in an interview with the same outlet that he would be open to selling San Siro to both clubs – presumably so that they can then develop it.

The tweet below shows what a potential ‘new San Siro’ may look like, referring to an update on the current stadium and not a new structure entirely.

It is worth noting that a recent report from La Gazzetta Dello Sport (via MilanNews.it) stated that the offer to buy San Siro had been rejected.

The same paper – as cited by MN – reported that Milan and Inter are in agreement that a new stadium is the only option as a renovation of the 96-year old stadium would not be sensible financially.