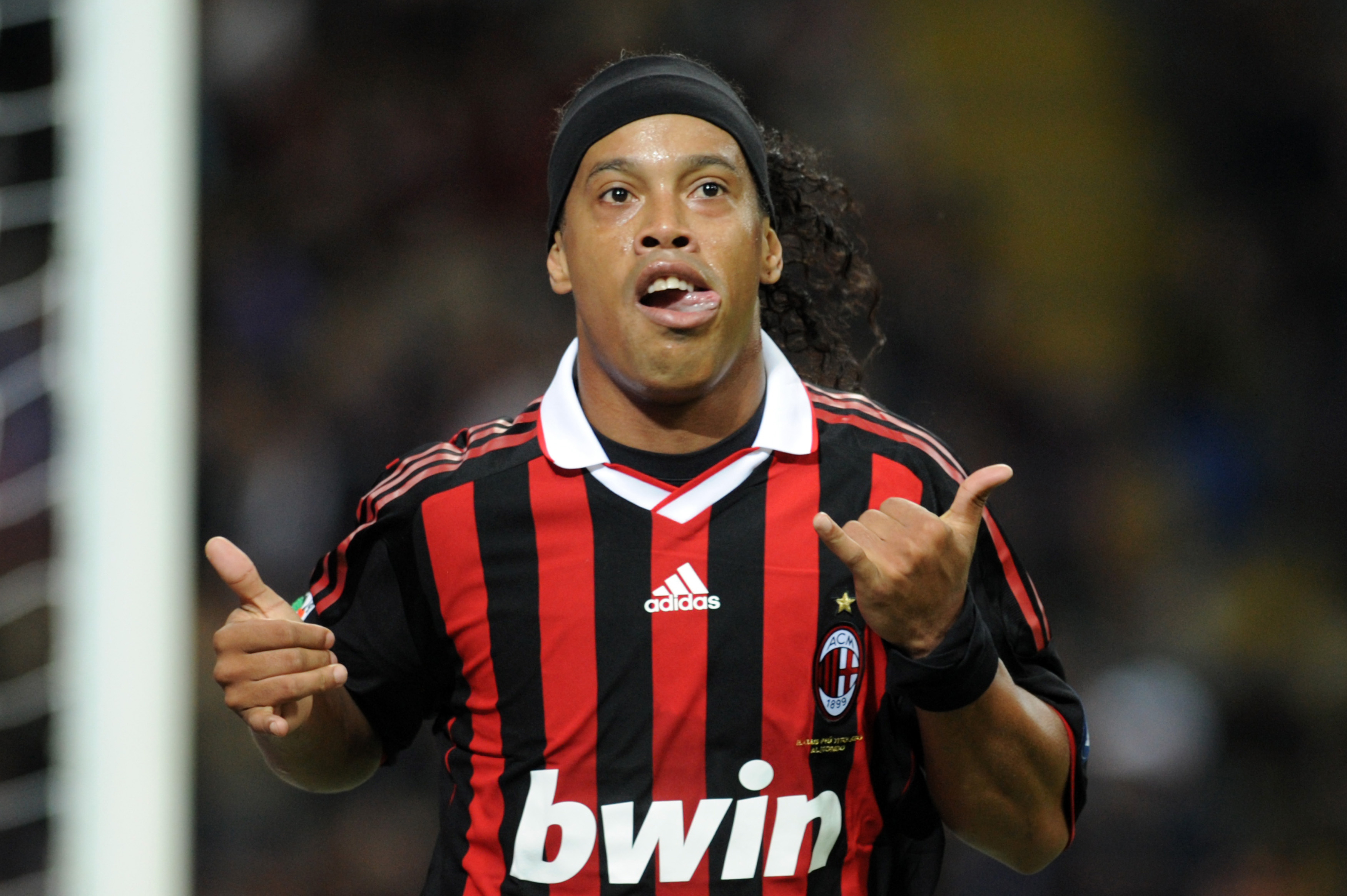 Former AC Milan star Ronaldinho and his brother have been arrested for entering Paraguay with fake passports, according to widespread reports.

It is being claimed that the Brazilian was trying to enter Paraguay using a document that had all correct information apart from his nationality, as the passport claimed he was a Paraguayan citizen.

“Ronaldinho will be heard at eight in the morning on Thursday at the prosecutor’s office,” minister Euclides Acevedo told AFP.

“I respect his sporting popularity but the law must also be respected. No matter who you are, the law still applies”, Mr Acevedo said, as per the BBC.

The 39-year-old was travelling to Paraguay to promote a book and a campaign for underprivileged children. Below is the photo of the document…

Ronaldinho and his brother have been arrested for entering Paraguay with fake passports.

His fake passport shows his correct name, birthplace, and birthdate, but it falsely suggests that he’s a naturalized Paragauay citizen. [@Santula] pic.twitter.com/qOVEi7xPmi