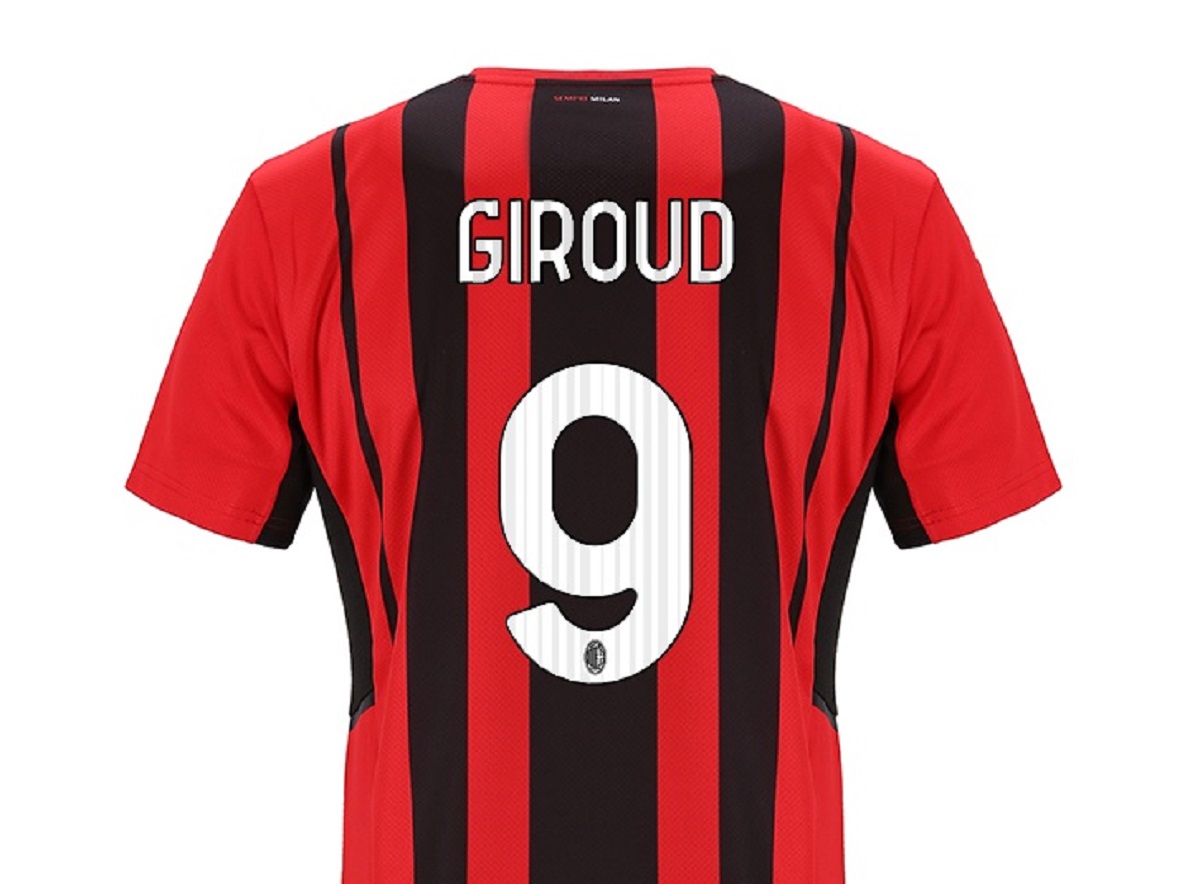 Photo: Giroud has decided to wear No.9 shirt at Milan – wants to end curse

Olivier Giroud has completed both phases of his medical with Milan and will sign his contract shortly. The deal could be announced early this evening and the striker has decided his shirt number.

As he was walking out of the facilities where he underwent the fitness tests, a fan told him not to choose the No.9 shirt. Unfortunately, that is exactly what Giroud has done, as revealed by the club’s official store.

The Frenchman, therefore, has set his sights on ending the No.9 curse at Milan once and for all. We can only hope that he will succeed as the curse has gone on for way too long now.

👀 You can already buy Giroud's shirt on the official #ACMilan store.