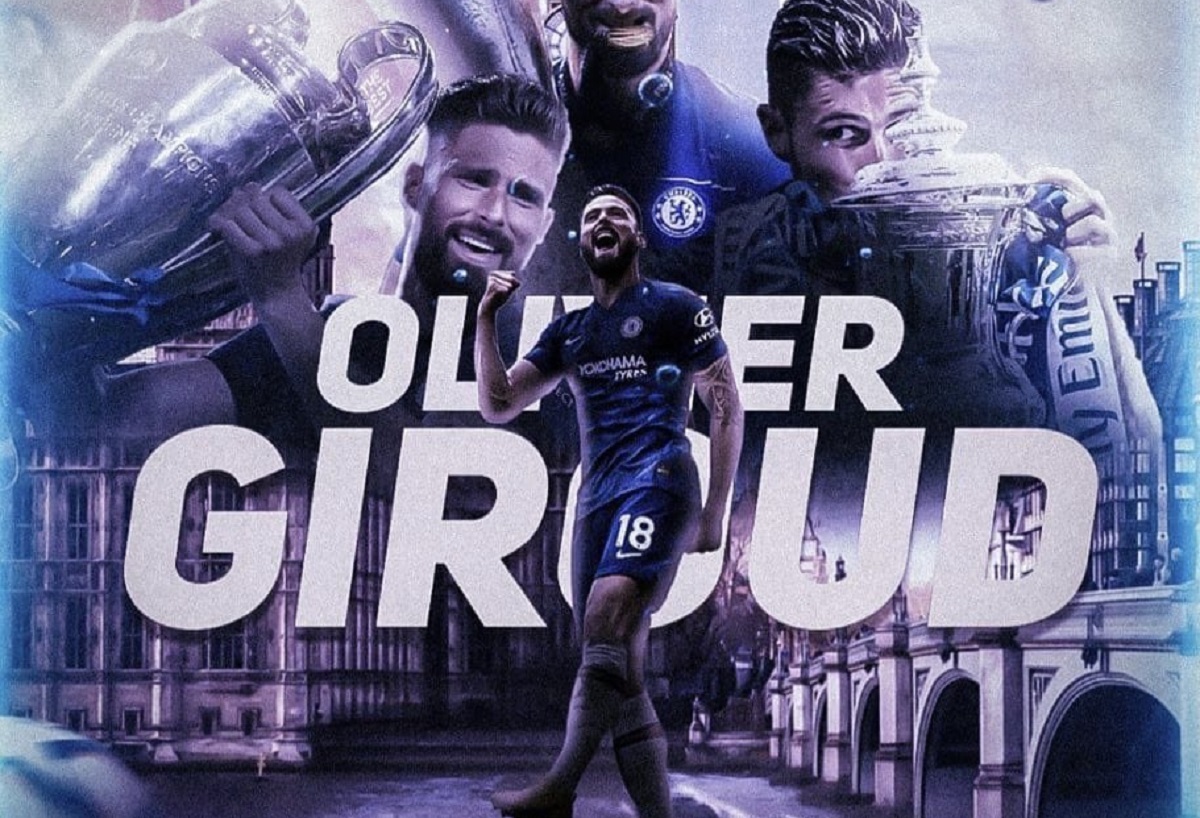 Olivier Giroud completed his medical tests earlier today and signed his contract with Milan around an hour ago. In other words, only the official announcement is missing and it will arrive this evening.

In the meantime, the Frenchman took the opportunity to thank the Chelsea fans after spending two and a half seasons at the club. On his Twitter page, he wrote a long message to them, as you can see below.

To all the Blues, to my teammates, to all my coaches, to the whole club, a huge thank you for these special moments 🙏🏼

I'm starting a new journey with a light and happy heart. Our victories in Fa Cup, Europa League and Champions league have been magnificent. 🤩

Giroud has signed a two-year deal with Milan and has also decided to wear the No.9 shirt. As previously mentioned, the official announcement is expected any minute now.