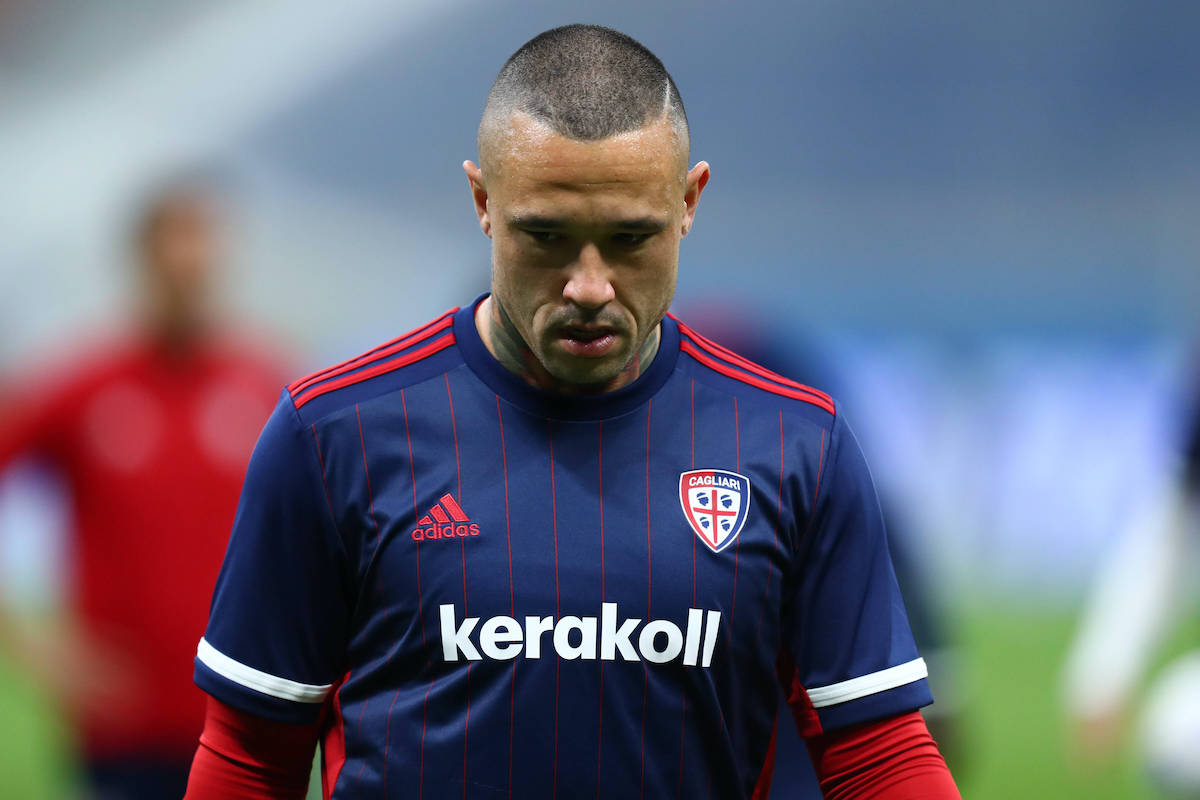 Photo: “How can they win if they don’t shoot” – Nainggolan trolls angry Milan fan on Instagram

Cagliari midfielder Radja Nainggolan couldn’t help but hit back at an AC Milan fan who questioned his side’s tactics during Sunday’s 0-0 draw.

Despite having learned of their survival a couple of hours before the game, Cagliari showed up and parked the bus against Milan to try and frustrate them, with the Rossoneri knowing just one goal was probably all it took to secure a return to the Champions League.

A fan pointed out to Nainggolan on Instagram, ”If you played the game of your life every Sunday instead of only against Milan you’d be saved from relegation for months”

Nainggolan didn’t hold back with his response: “Stop crying f***, how could Milan win if they don’t shoot on goal.” 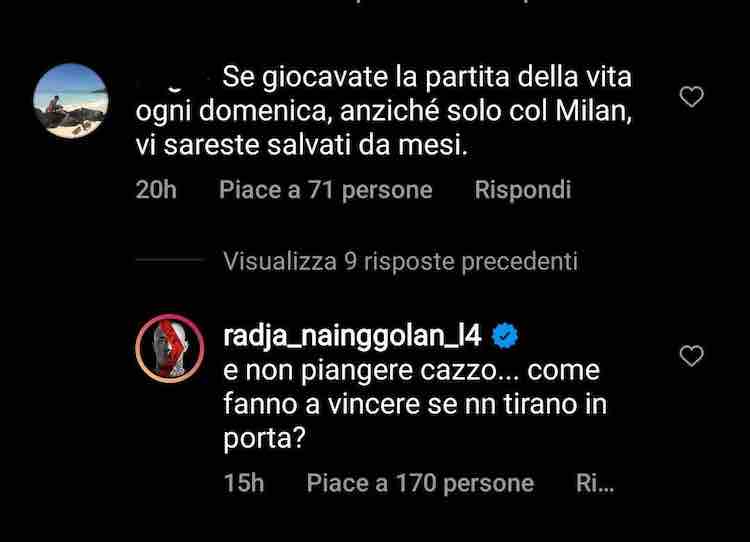