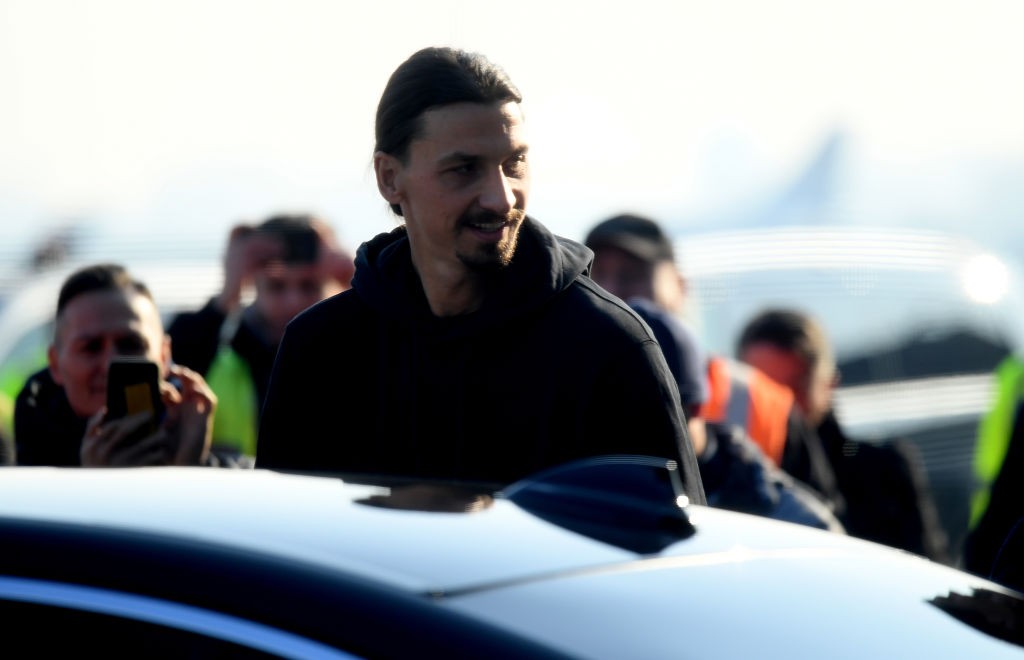 Hundreds of AC Milan fans are waiting outside the club’s headquarters before Zlatan Ibrahimovic arrives to sign his contract.

Ibrahimovic left La Madonnina clinic an hour ago after completing his medical examinations and he is now undergoing some more fitness tests.

Then, he will head to Casa Milan to put pen to paper on a six-month deal with option for a 12 month extension based on appearances.

As the picture below shows (courtesy of MilanNews.it’s Thomas Rolfi), around 300 fans are already present at the club’s HQ to welcome the Swede…

📸 Around 300 #ACMilan fans are waiting outside Casa Milan for Zlatan Ibrahimovic's arrival.