Zlatan Ibrahimovic has teased about an impending return to AC Milan on social media through his Instagram story.

According to reports from MilanNews.it on Thursday, only the final details are missing for the return of the Swede, who has made up his mind: he wants to rejoin the Rossoneri.

A number of different outlets have backed up that report by claiming that the 38-year-old has said yes to another spell at San Siro, and the striker himself may have confirmed the move on his instagram story.

The picture (seen below) shows Ibra with red, devil-like eyes – hinting that a return to the Diavolo is closing in. 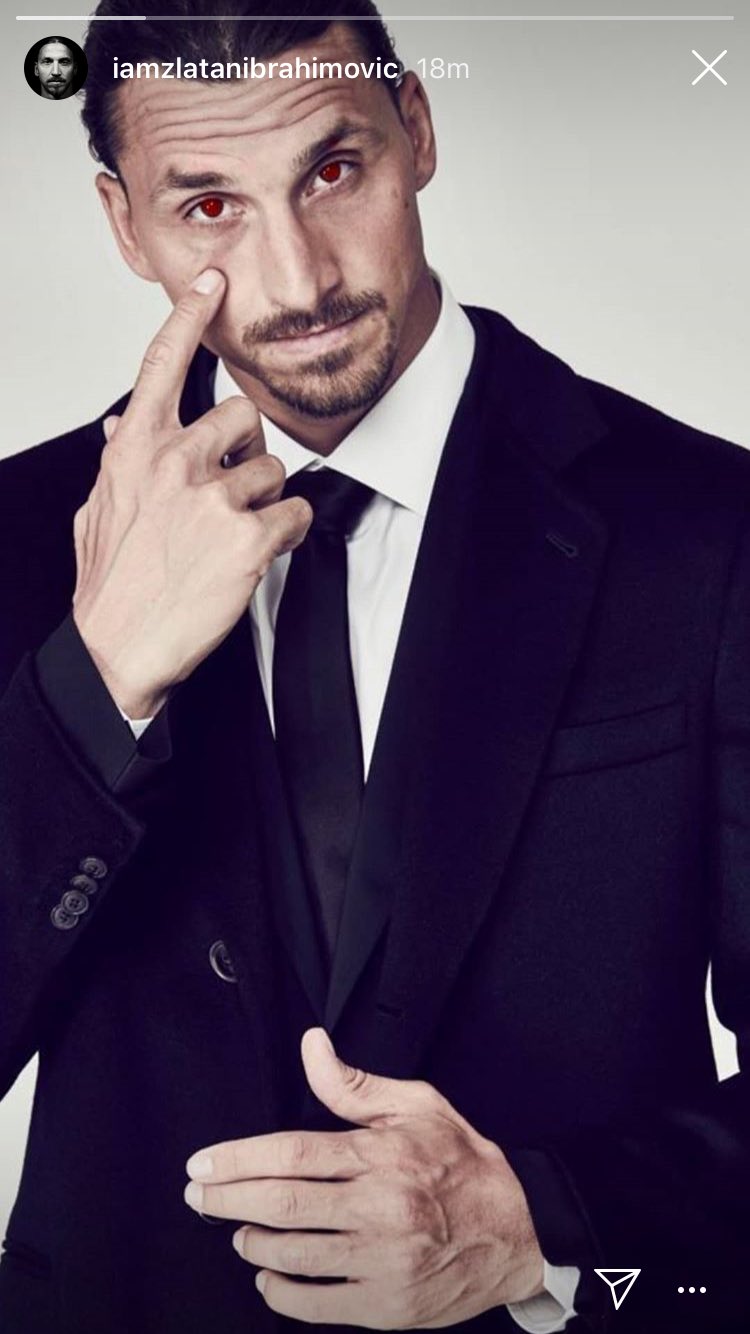