Photo: Ibrahimovic gestures after scoring second goal – a hint about a possible renewal?

There is a chance that the gesture that Zlatan Ibrahimovic made after his second goal against Crotone was a message about his contract, a report claims.

After netting with a far post tap-in, Ibra looked at the grandstand where the Milan management sit and made a “2” sign followed by a +1, which could be inferred to mean he has been here for two seasons and wants one more.

That is what MilanNews write, as well as that it could be to underline the fact that the renewal offer has not yet arrived. There are several interpretations though, and even Stefano Pioli said in the post-match interviews that he wasn’t sure what the striker meant. 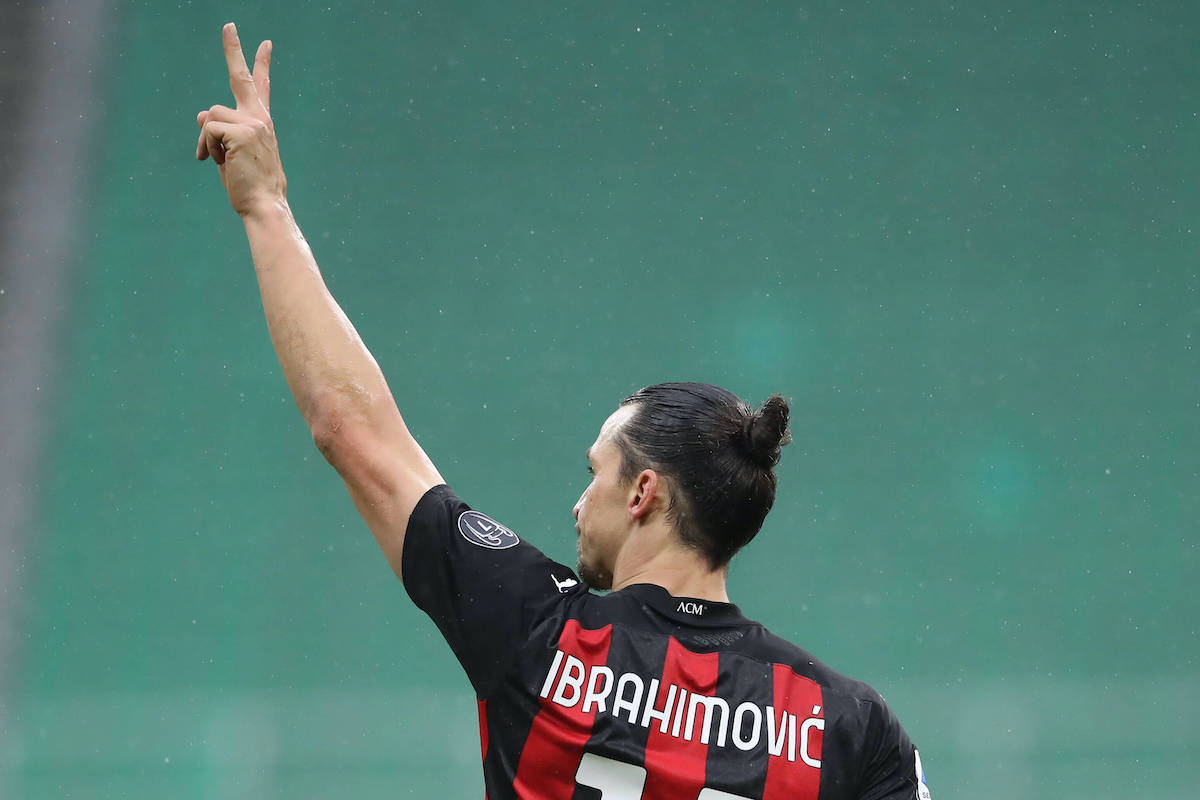