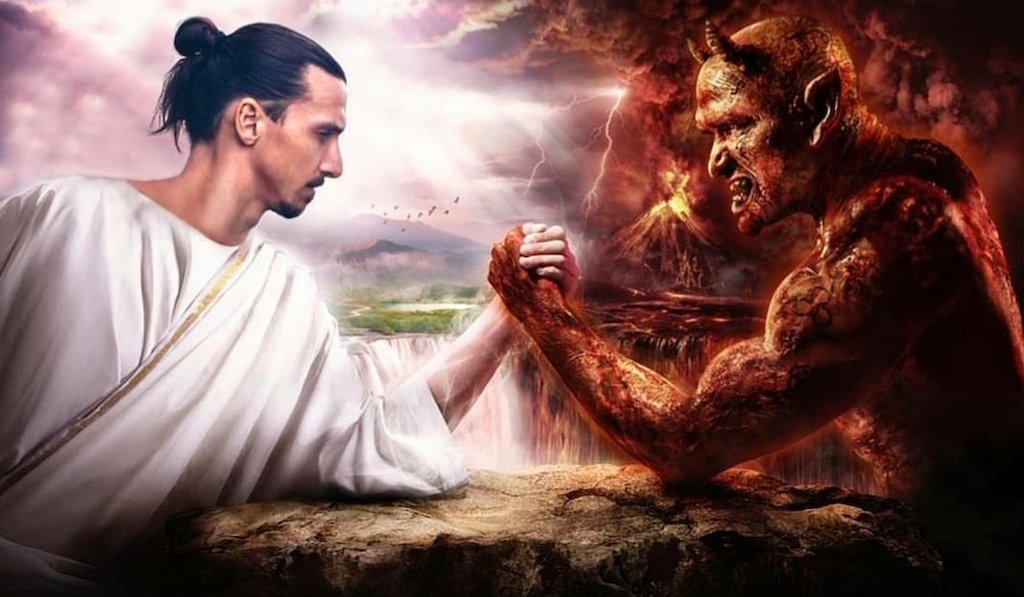 Zlatan Ibrahimovic has reacted on social media after it was confirmed that he will be returning for another spell at AC Milan.

The Rossoneri announced the news via a statement on their official website, with the Swede having put pen to paper on a deal which will run until the end of the current campaign, and it has been confirmed that it can be extended for another season.

Ibrahimovic revealed his delight after it was officially announced that he had secured his return, proclaiming: ‘I am returning to a club that I respect enormously and to a city that I love’.

He has now also posted on his official Twitter account; an image of him shaking hands with the devil with the caption ‘Same Zlatan. Different Devil. @acmilan Arrivo’.