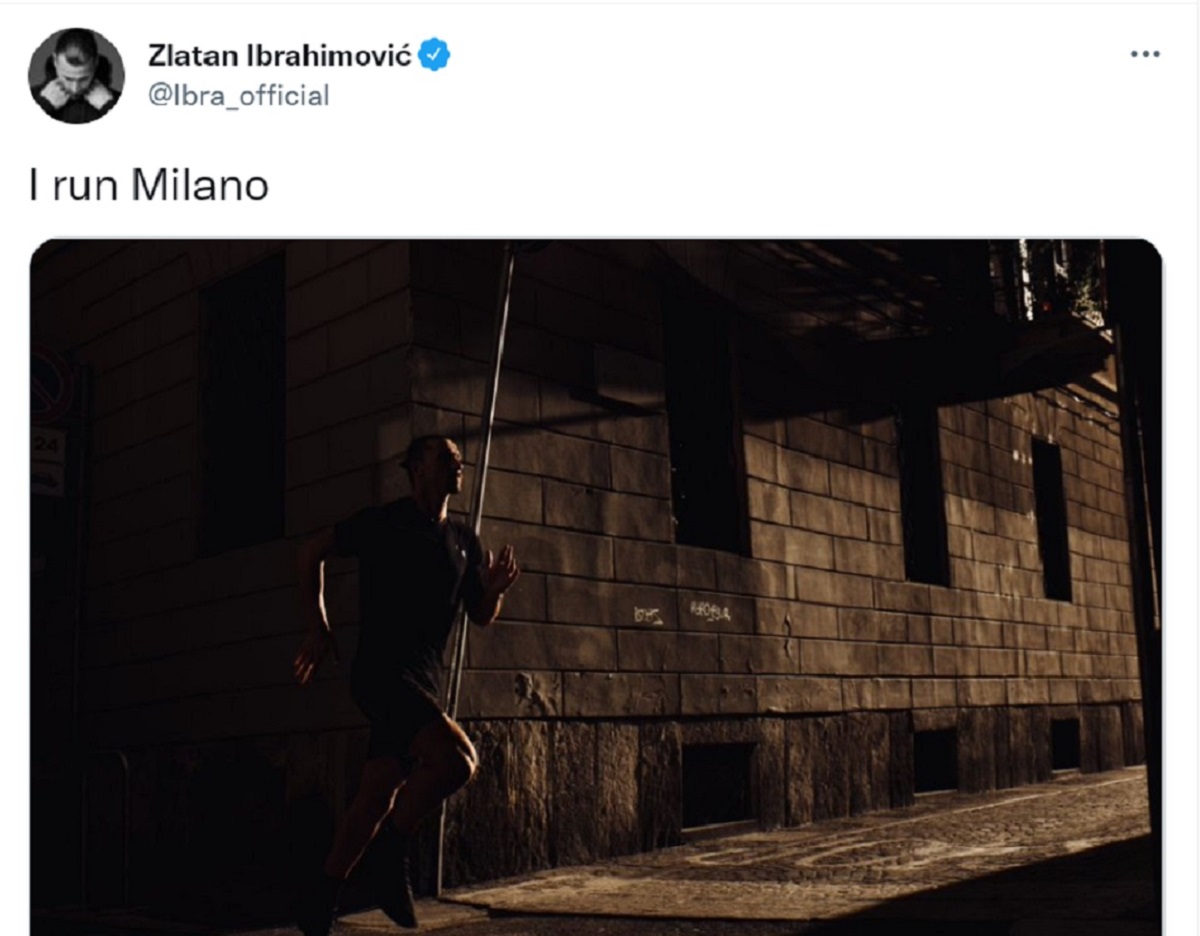 Zlatan Ibrahimovic is recovering from the knee surgery he underwent in June and although he won’t make it back for the season opener, he’s in good spirits. Most importantly, the recovery is going well.

The feeling is that the Swede perhaps can be back for the first game after the international break, which is against Lazio. In the meantime, Olivier Giroud will have to run the show up front for Milan.

On his social media channels, Ibrahimovic published another message from recovery as he wrote “I run Milano” with a picture of him running. Of course, those words have more than one meaning.