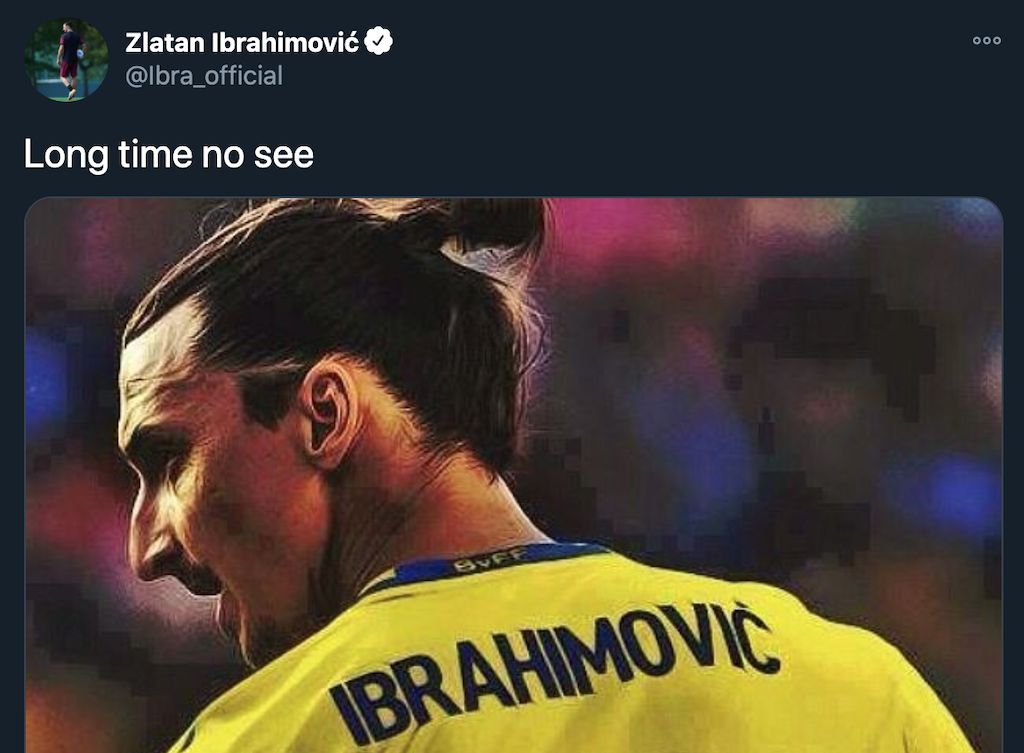 Whether the tweet below is a suggestion that he still thinks he is good enough, or whether it is simply a throwback is not clear, but it wouldn’t be unlike Zlatan to try and cause a media frenzy.