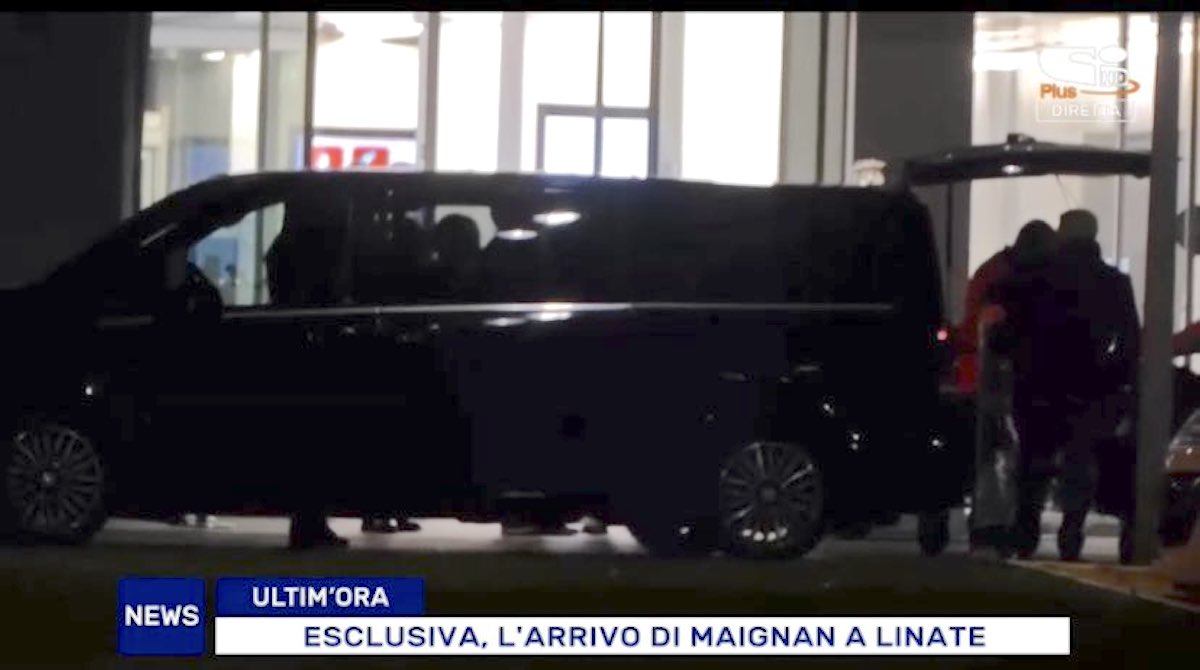 Lille goalkeeper Mike Maignan has officially landed in Italy ahead of completing his move to AC Milan, a picture has revealed.

Fabrizio Romano is reporting on Twitter that Maignan is set to join Milan on a permanent deal from Lille. The agreement has been reached and the French goalkeeper has just landed in Milano in order to sign his contract.

Calciomercato.com first reported that an agreement has already been found with Lille on the basis of €15m plus bonuses and the player has agreed a five-year contract of €3m per year. The picture below shows him already in Italy…

👋 Here he is! Mike Maignan has arrived at Milan Linate 🔜✍️🔴⚫️