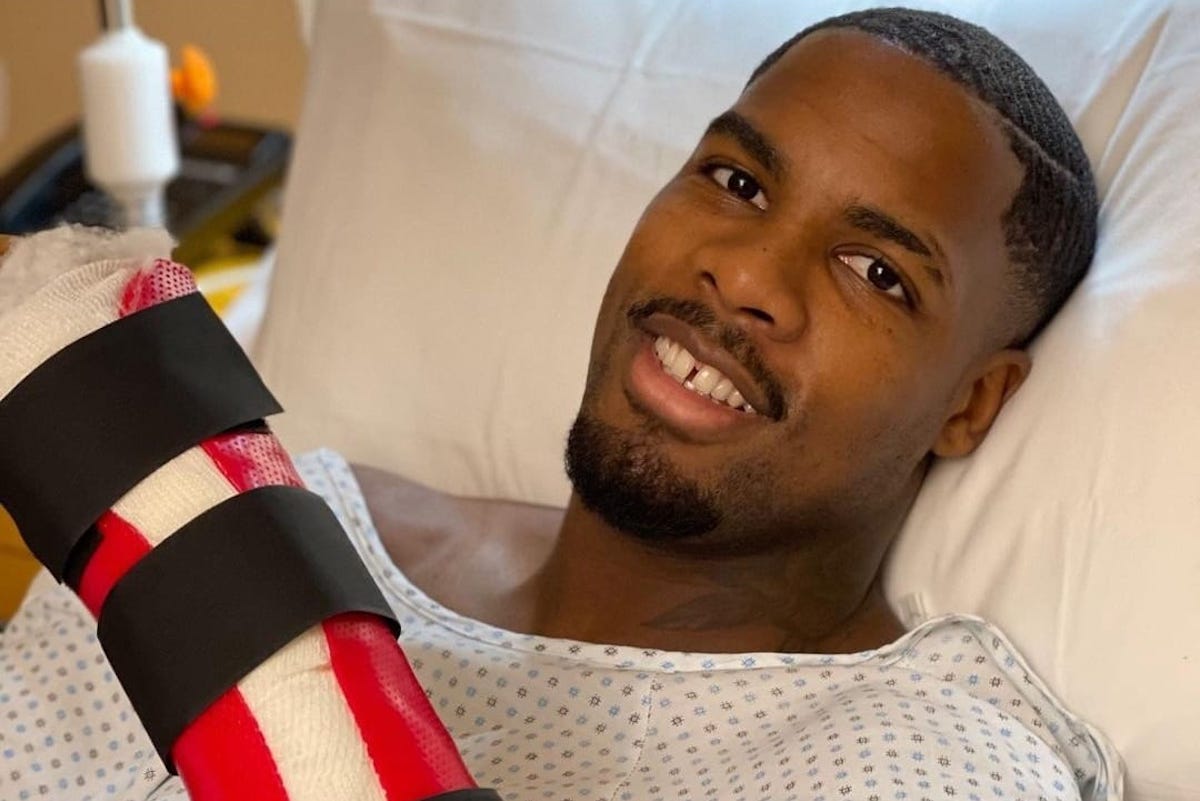 Photo: Maignan reacts after surgery – “My left wing has been hit, the return to the air will be scary”

Mike Maignan has posted a message on social media after it was confirmed he underwent successful surgery on his wrist earlier today.

Maignan suffered a wrist problem while saving Mo Salah’s penalty at Anfield and the pain persisted even though he tried to play through it. An operation was needed at he had it today, with the outcome successful but he will be out of action for around 10 weeks, the club confirmed earlier today. .

He took to Twitter to post a picture with the following message: “My left wing has been hit, the return to the air will be scary. Thank you all for your messages and support, together we are stronger.”