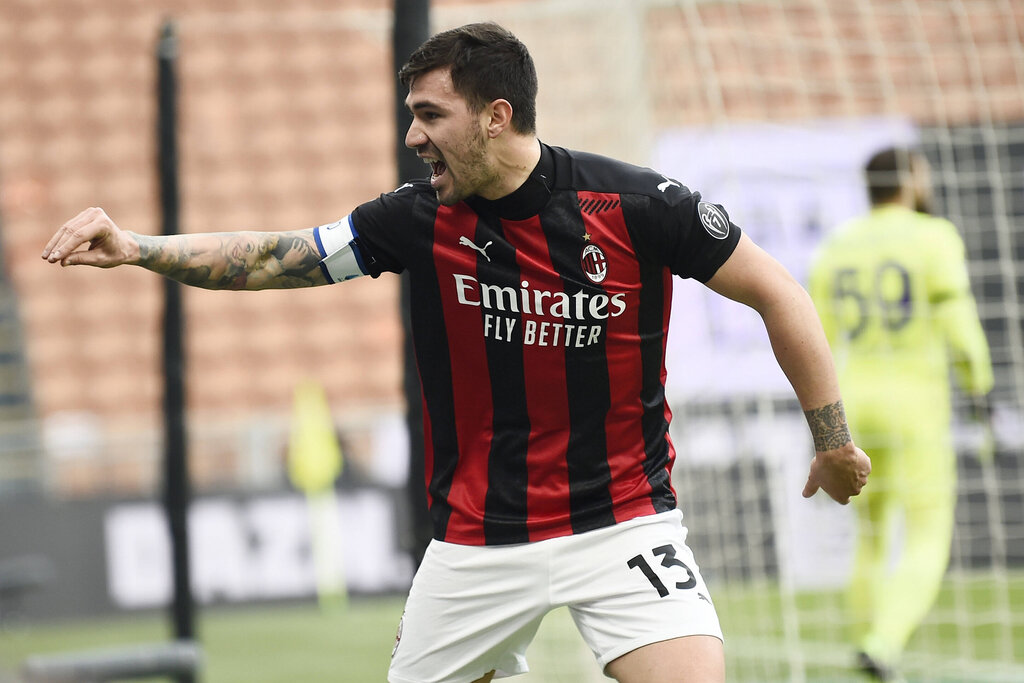 AC Milan defender Alessio Romagnoli has been spotted with two Inter directors are uncertainty continues to cloud his future at the club.

Calciomercato.com recently reported how the Italian defender appears set to depart Milan when the window opens, one year from when his contract expires. Directors Paolo Maldini and Ricky Massara have made a choice based on technical and economic criteria and they have determined that he is not needed.

His next destination is as of yet unknown, but the exit rumours will certainly have been fuelled by the photo below.

UPDATE: Alessandro Jacobone is reporting on Twitter that they were not at the same table and that they simply said hello. Eyewitnesses confirm.