Last Monday, the day after AC Milan beat Parma, their captain Alessio Romagnoli had a car accident, causing injuries for two people. The defender reportedly lost control of his car, before crashing into the one in front of him.

Il Messaggero broke the news earlier today and even provided photo evidence of the crash. Romagnoli was driving in Pontina when – perhaps due to high speed – he lost control of his car.

He ended up crashing into the car in front of him. The impact was so violent that the Fiat Doblò (a van, not Romagnoli’s car) was taken off the road, colliding with the wall first and then the guardrail. Take a look at the photo below. 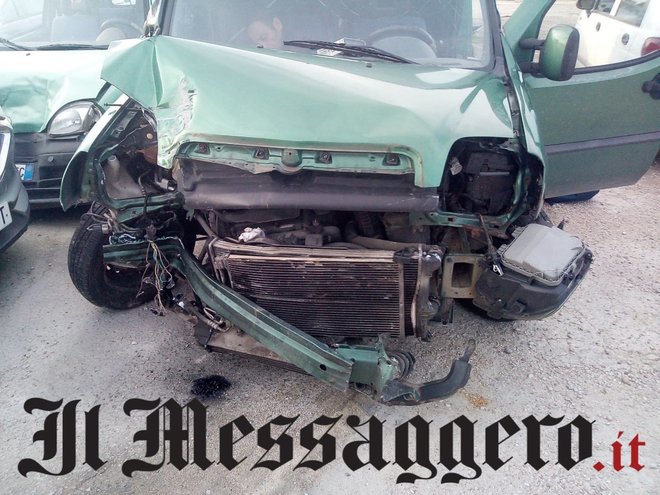