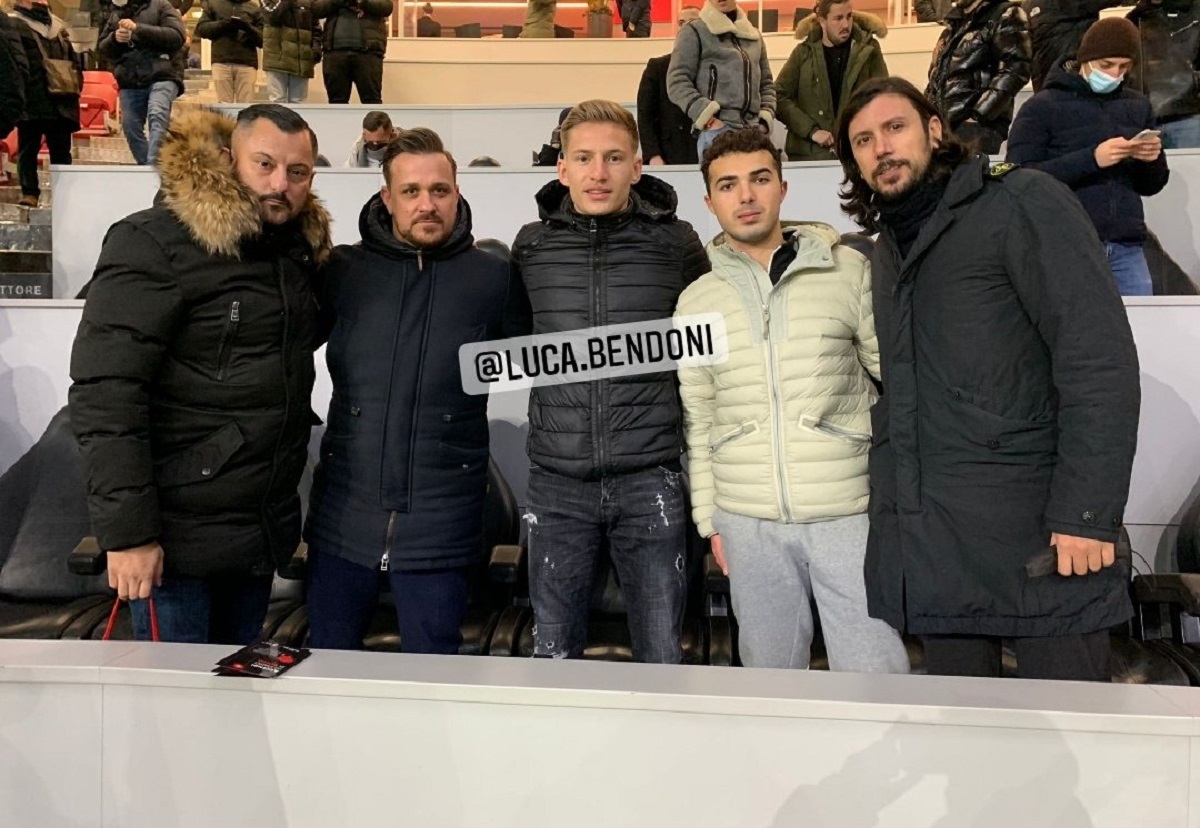 AC Milan failed to bounce back with a win this evening as Napoli claimed all three points at San Siro. One of the men present at the stadium was FC Zürich centre-back Becir Omeragic.

Journalist Luca Bendoni broke the news as he published a photo of the 19-year-old present at the game. According to him, Milan are keeping an eye on the defender whose contract with Zürich will expire in 2023.

He has a price tag of around €10m, which can be negotiated, and he’s deemed to be a very promising talent. His agents and Christan Zaccardo (former Milan man) were at the game with him, as pictured.

READ MORE: Pioli believes Milan played ‘one of the best games’ in Napoli loss and hits out at offside call