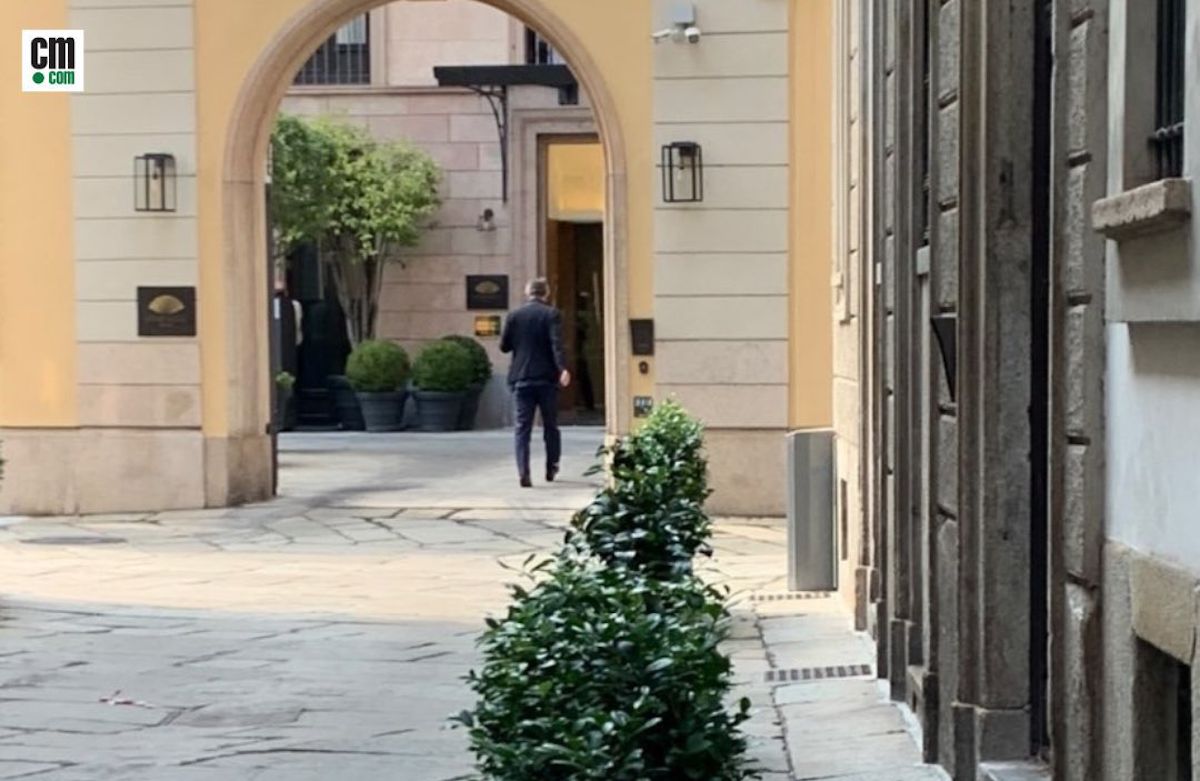 Gianluca Di Marzio reported on his website that Inter met with Emerson’s representatives today, but the entourage of the Brazilian – who has long been linked with a move to Milan – appears to have met with both teams in the city.

The 22-year-old made 79 appearances on loan at Real Betis, scoring 5 goals and adding 10 assists, causing Barcelona to recall him.