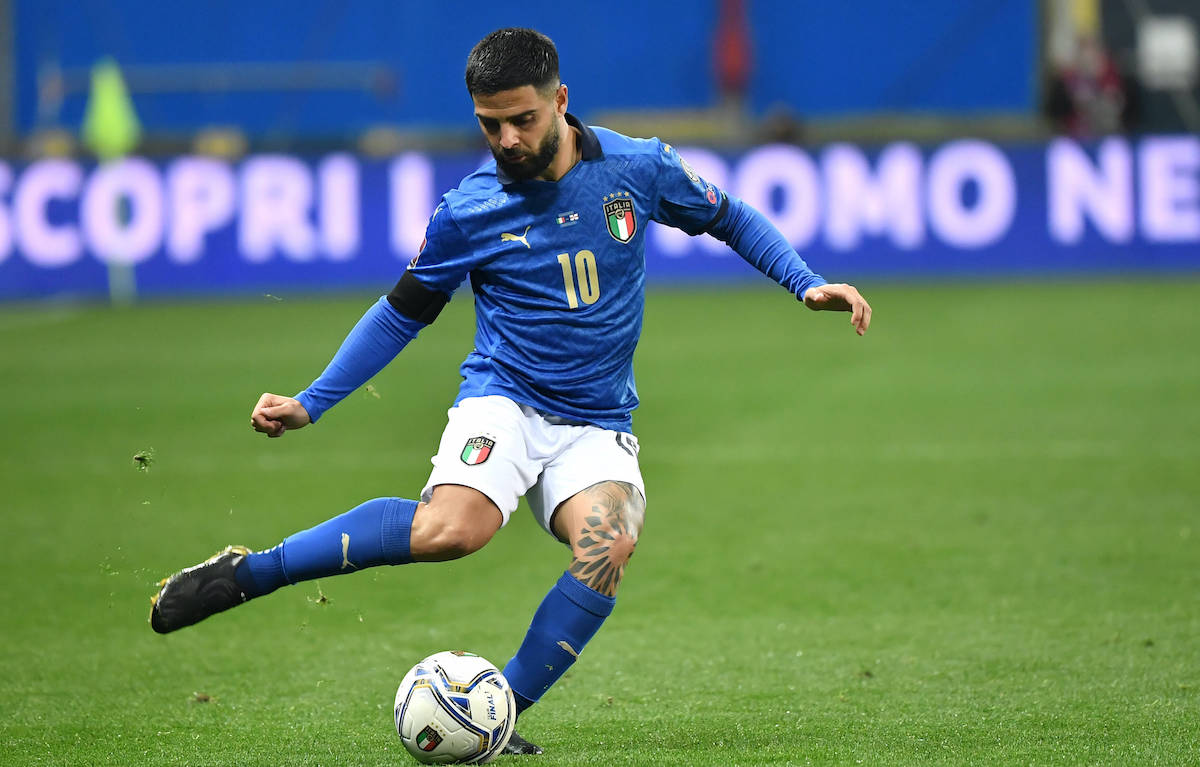 AC Milan met with the agent of Lorenzo Insigne at Casa Milan this afternoon and the situation of the Napoli winger has been outlined.

It is now seemingly common knowledge that Milan are in the market for a new right winger and there are seemingly none better than Insigne at the moment. As Di Marzio reports, a one-hour meeting was staged at Casa Milan today between the Rossoneri management and Vincenzo Pisacane, the agent of Insigne.

The summit was called a “courtesy visit” by the club, but the Italy international’s deal expires in June 2022 and while the report claims that it ‘seems difficult’ the 29-year-old will leave Naples, the intentions of the player should not be underestimated. 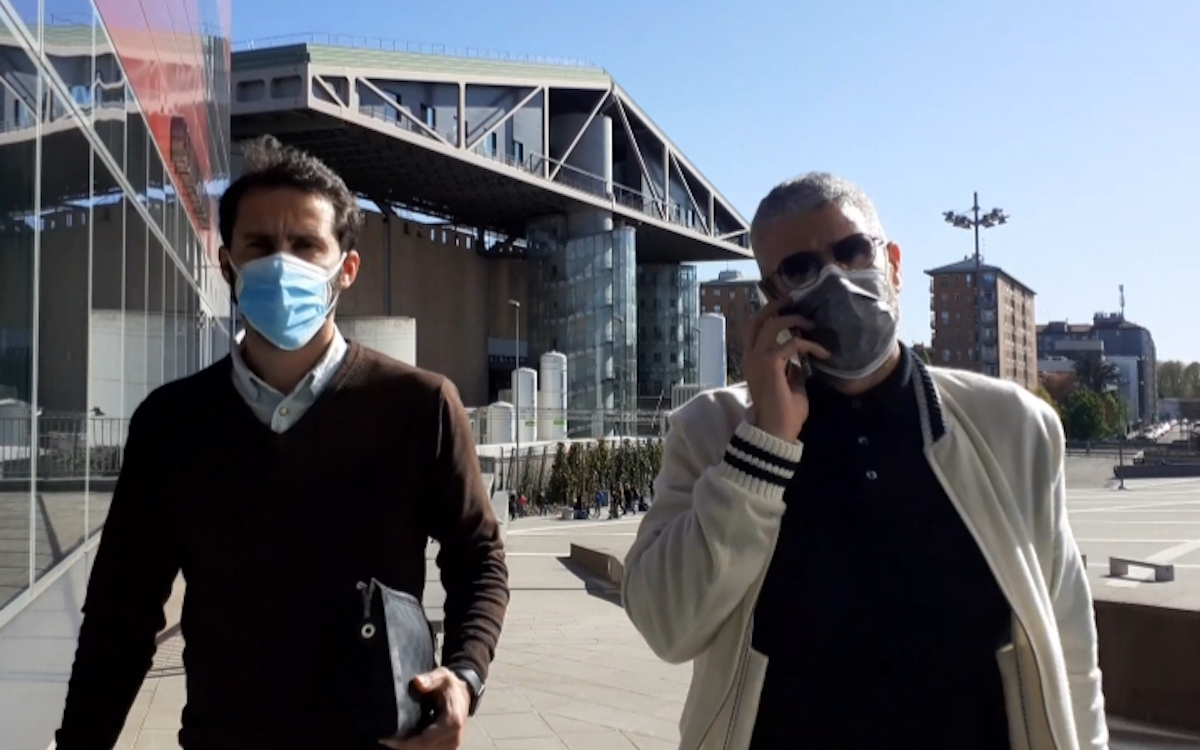