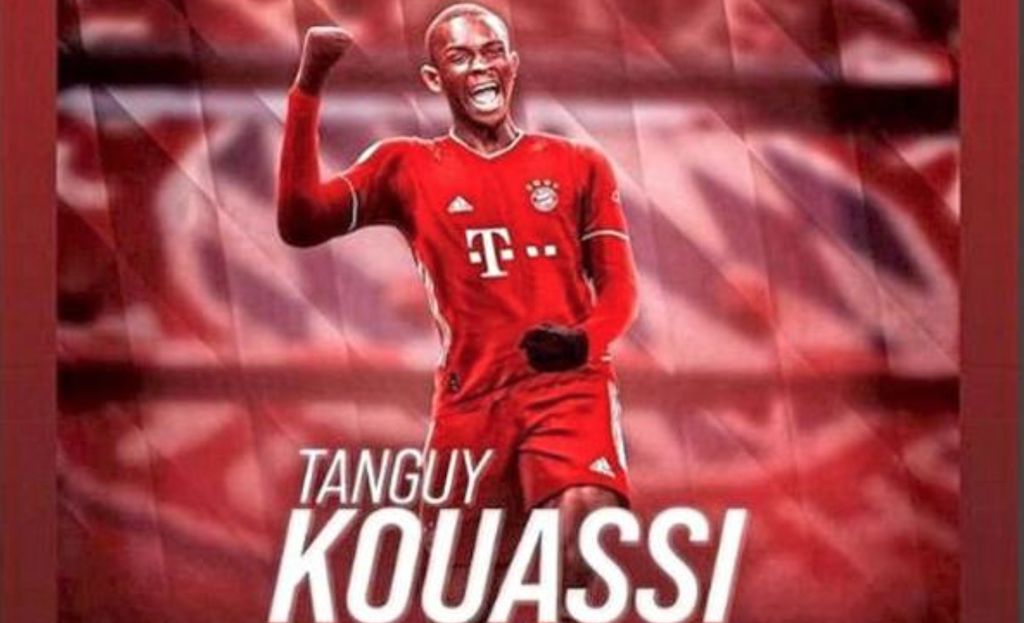 AC Milan have indeed missed out on Paris Saint-Germain centre-back Tanguy Kouassi with his move to Bayern Munich virtually confirmed.

Kouassi’s position seemed to change many times over the past month or so: first he seemed set to join Milan, then he seemed certain to renew with PSG, and then rumours of interest from Germany arrived.

Bild then reported that it is Bayern Munich who have managed to reach an agreement with Kouassi and his entourage, and the player will join on a free transfer this summer penning a five-year deal.

Now, the confirmation has essentially been leaked by by Nick Salihamidzic, the son of Bayern sporting director Hasan and a player in the U17s of the Bavarian side. 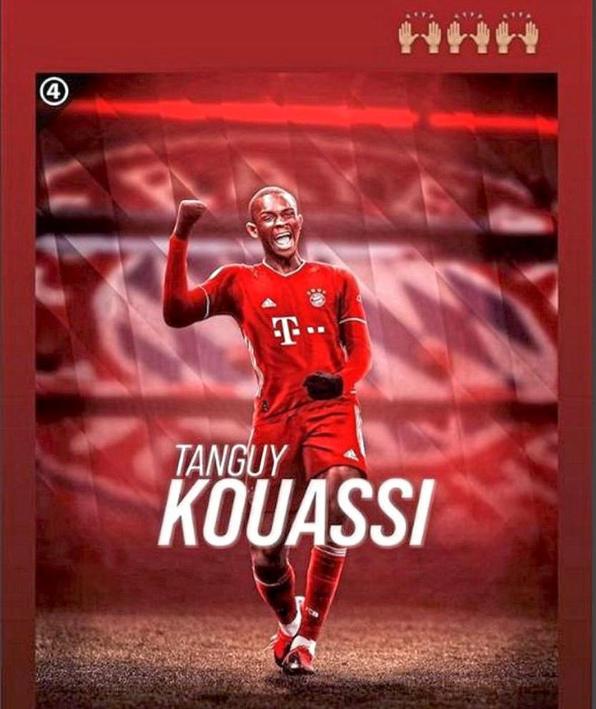