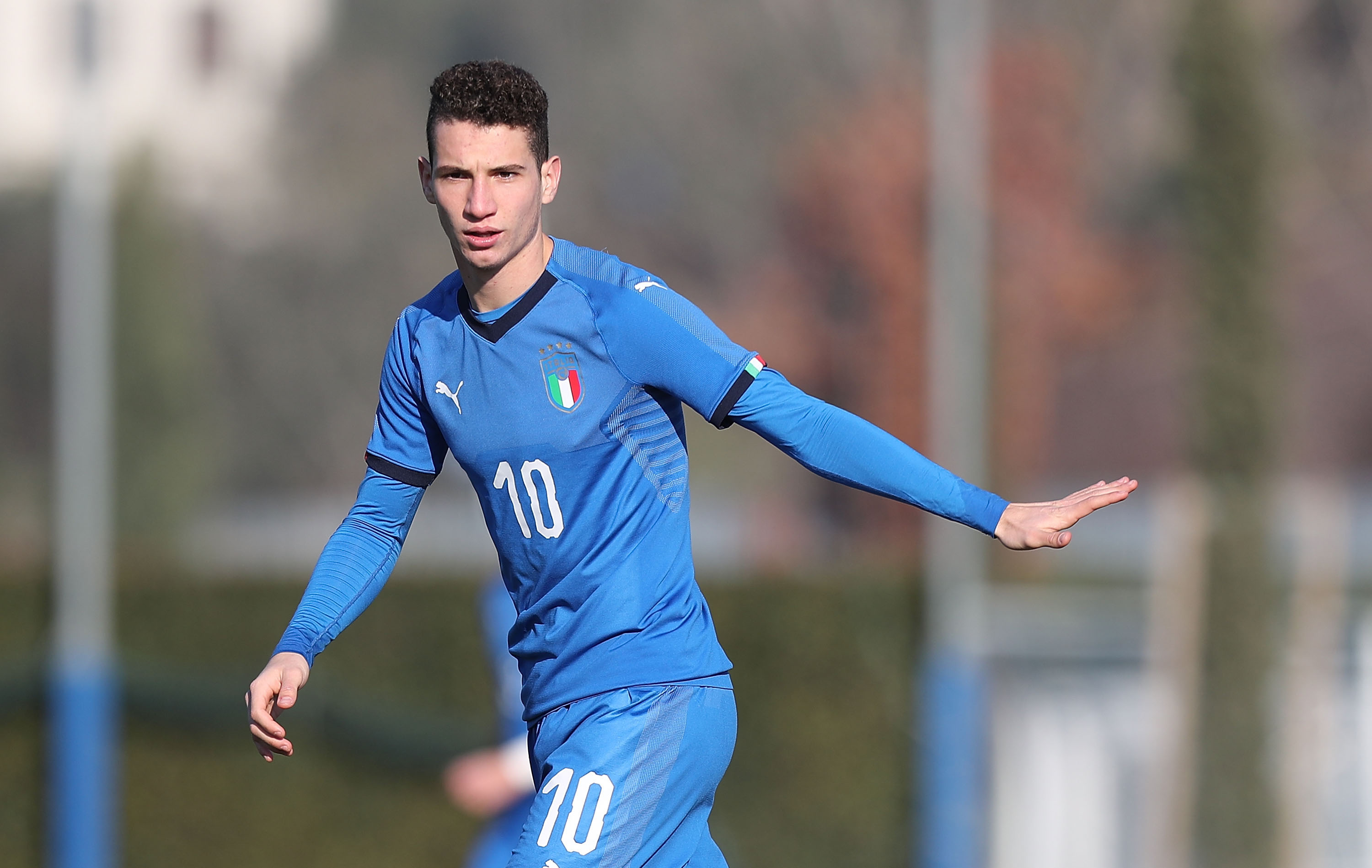 AC Milan academy midfielder Alessandro Sala has officially confirmed that he has signed a new four-year deal with the club.

The 18-year-old played 29 times for the Primavera side last season, amassing five goals and two assists as they suffered a shock relegation to the second flight of youth football.

Sala – an Italy U18 international – has made 38 appearances in total for the Primavera side after making his debut back in 2017, having come through the ranks.

The teenager published a picture on Instagram alongside Paolo Maldini, confirming that he has penned a new contract until 2023.