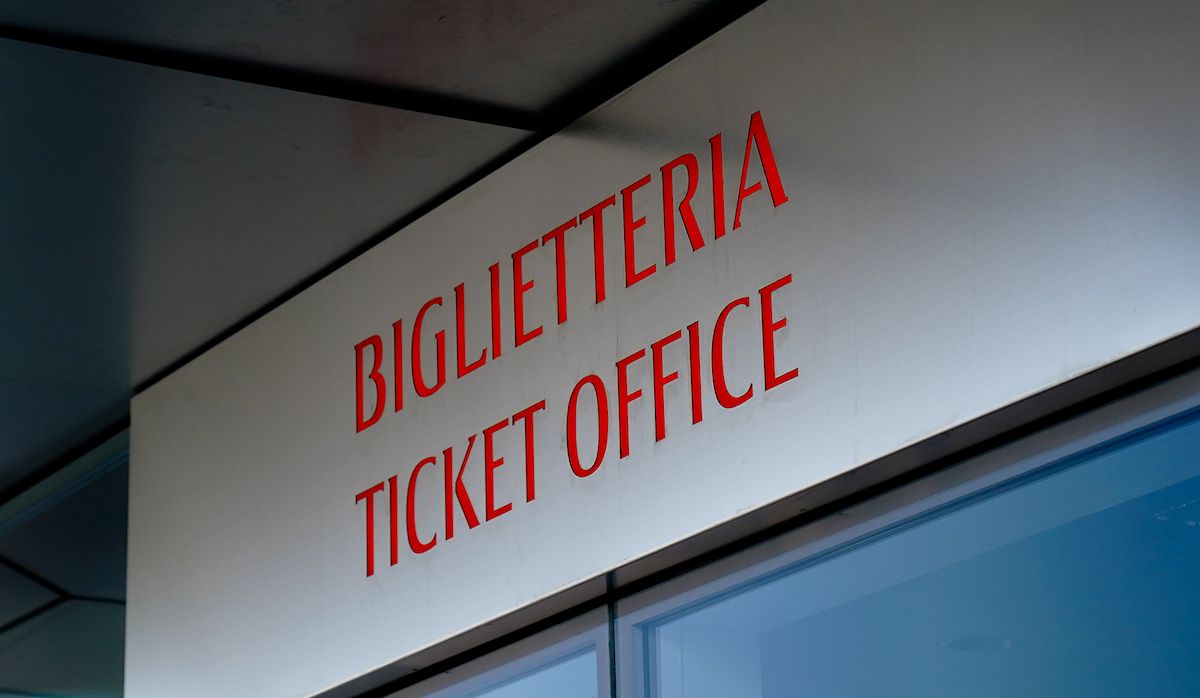 AC Milan have suspended ticket sales for the Champions League home games amid a backlash from supporters, it has been confirmed.

For a ticket in the Curva Sud for the game against Atletico Madrid for example it will cost €119, for the lower tier they are €139 to €200, for the third ring from €69 to €89, and the highest price is €490. As a comparison, a ticket for Milan vs. Lazio after the international break ranges from €19 in the third tier to €94 for the best possible seats.

Now, it has been confirmed that the club have stopped ticket sales for the competition.

🗣 "We inform our fans that the ticket sales for the Champions League matches is temporarily suspended." pic.twitter.com/Iotn91WwYs