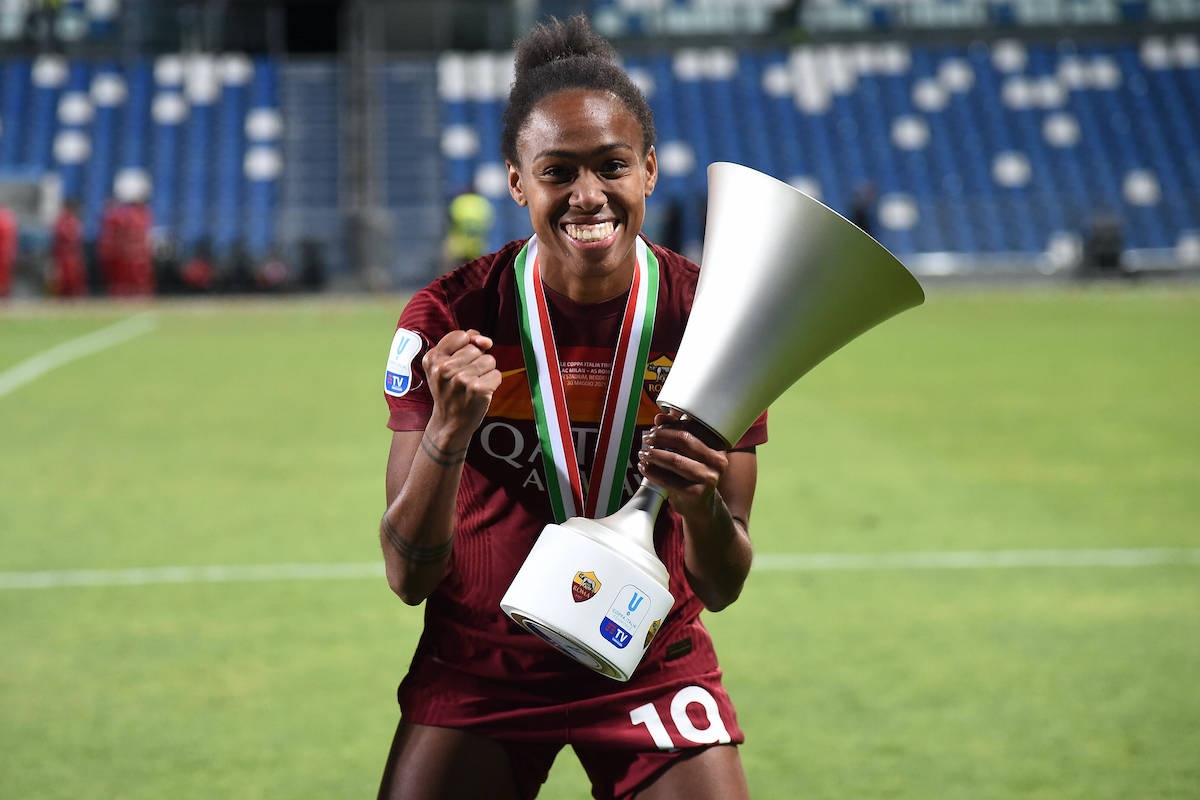 Lindsey Thomas’ move to the AC Milan Women is one step closer to being official. The player was spotted leaving Milan’s headquarters after undergoing a medical with the team.

The forward will move to Milan from AS Roma. Thomas played a total of 38 matches for the team, where she scored eleven goals and registered four assists.

She’s expected to form an attacking partnership with Giacinti and to help Milan become a more competitive team.