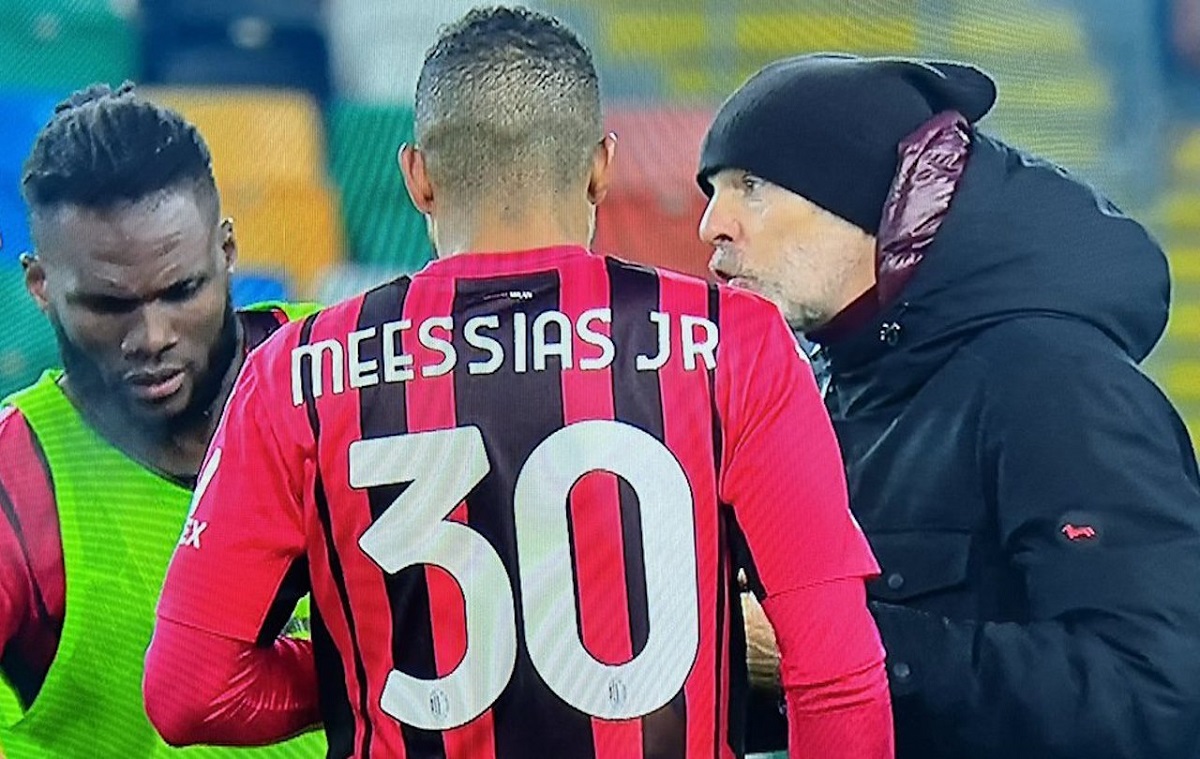 Photo: Nightmare for Milan’s kitman as Messias has his name spelt wrong

Junior Messias started on the bench as AC Milan took on Udinese this evening. Trailing 1-0 at the break, Stefano Pioli decided to bring on the Brazilian but there was one slight issue, relating to the player’s shirt.

Instead of ‘Messias Jr’, which the winger has on his back along with the No.30, it said ‘Meessias Jr’. Obviously, the error was made during the printing process and it must have been a nightmare for Milan’s kitman when he saw it.

Messias did relatively well tonight and was rewarded with a 6/10 in our ratings which, taking a look at the other ones, is good.