Kris Piatek isn’t just disappointing on the pitch, but also off it. In the last few hours, social media has been unleashed against the Polish international, although perhaps not because of his struggles with goalscoring.

On Twitter, a disturbing photo of Piatek’s arrival at San Siro for the Napoli clash emerged. The children that accompanied the players out on the pitch were present at the entrance, looking to get high fives from their idols.

However, the striker ignored them, holding some sort of drink in his hand instead. Of course, this hasn’t gone down well with some of the Milan fans, who are already on edge due to the team’s struggles. 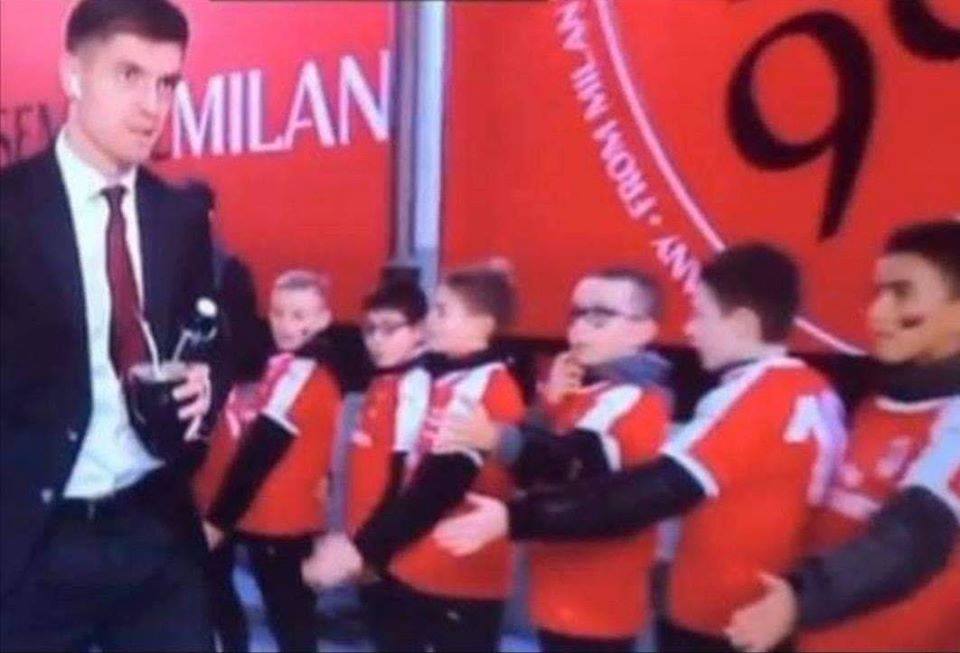