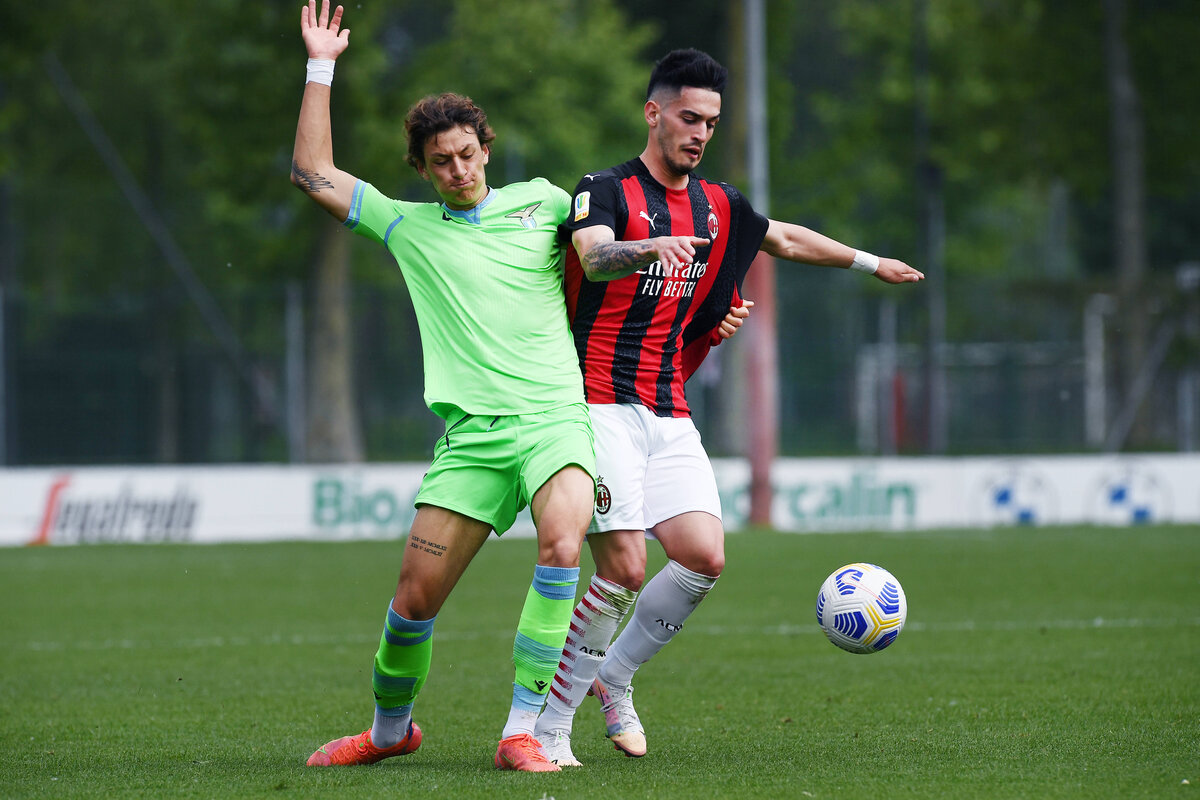 Photo: Primavera star renews contract with Milan until 2024 – “To be continued”

Milan aren’t just looking to sign new players on the market, but they also want to keep their stars and talents. Andrea Capone, one of the key players of the Primavera side, has renewed his contract.

The midfielder, who was born in 2002, has renewed his contract with the Rossoneri until 2024. This was announced by Capone himself on his Instagram profile, posting a picture of the contract signing: “To be continued. Proud, ” he wrote.

This past season, which was cut short, Capone scored three goals and assisted an additional two for Milan. Hopefully, he will continue to grow with the Primavera side.