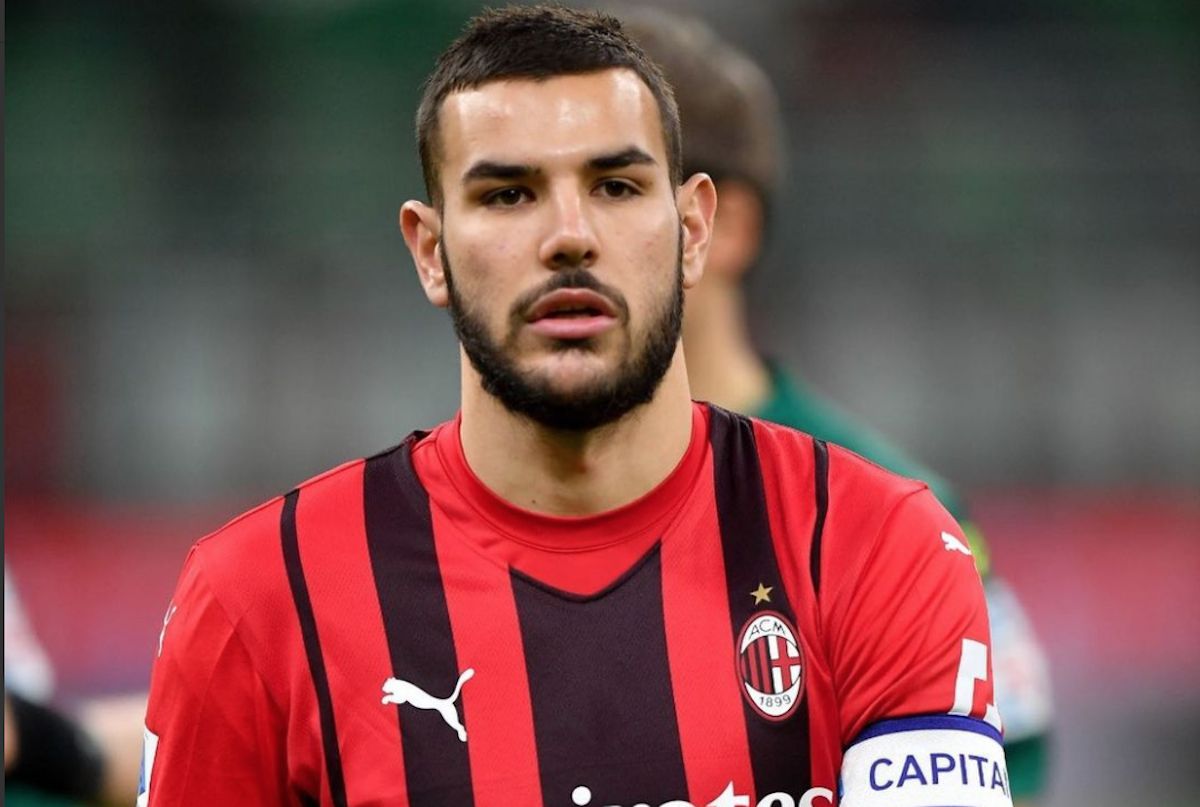 Defender Theo Hernandez might just have dropped a hint about where he sees his future amid reports suggesting he is close to renewing his contract.

The Frenchman continues to be linked with a move to clubs like PSG and Manchester City but there are multiple sources claiming a contract extension until 2026 with a pay rise is one the cards. After the win against Roma, Theo published on Instagram: “Proud to be Rossonero! A nice win to start 2022 well.”

There was also a sign from the club and from head coach Stefano Pioli regarding how important the 24-year-old is, as he was given the captain’s armband in the absence of Romagnoli and Calabria.