Real Madrid playmaker Isco has sent a message to Brahim Diaz on social media amid reports linking him with a move to AC Milan.

Spanish source ABC reported last week that Isco does not renew his deal with Real Madrid which is all set to expire in June 2022, with an asking price of €20m set. Arsenal, other Premier League clubs and Milan are keen on signing the four-time Champions League winner.

Now, Isco has sent a message to Brahim Diaz on his birthday, with the caption: ‘Miss you bro’. 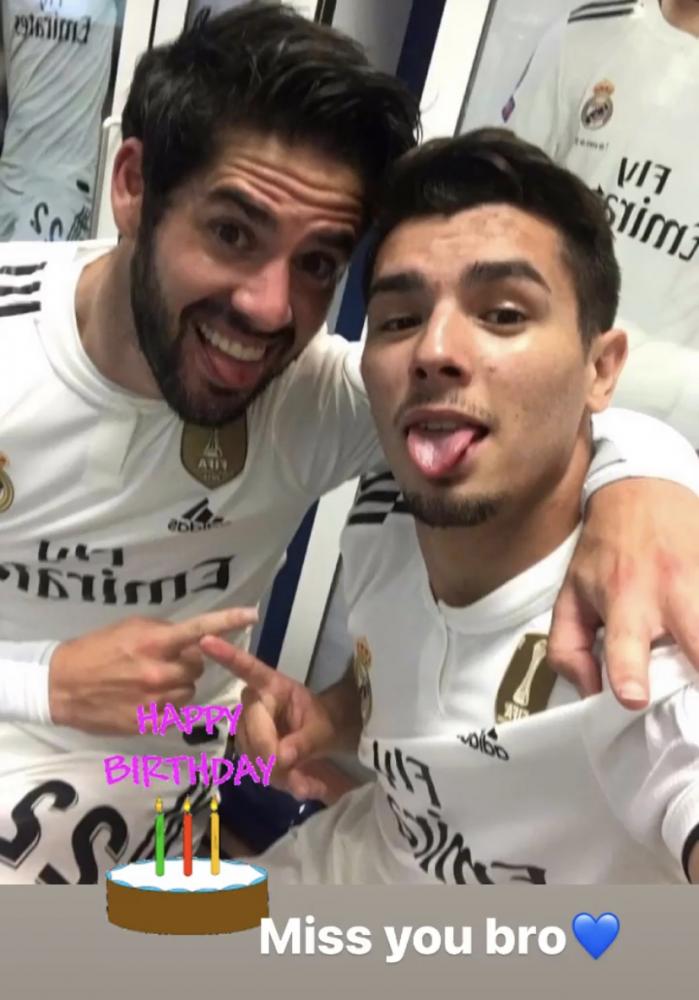