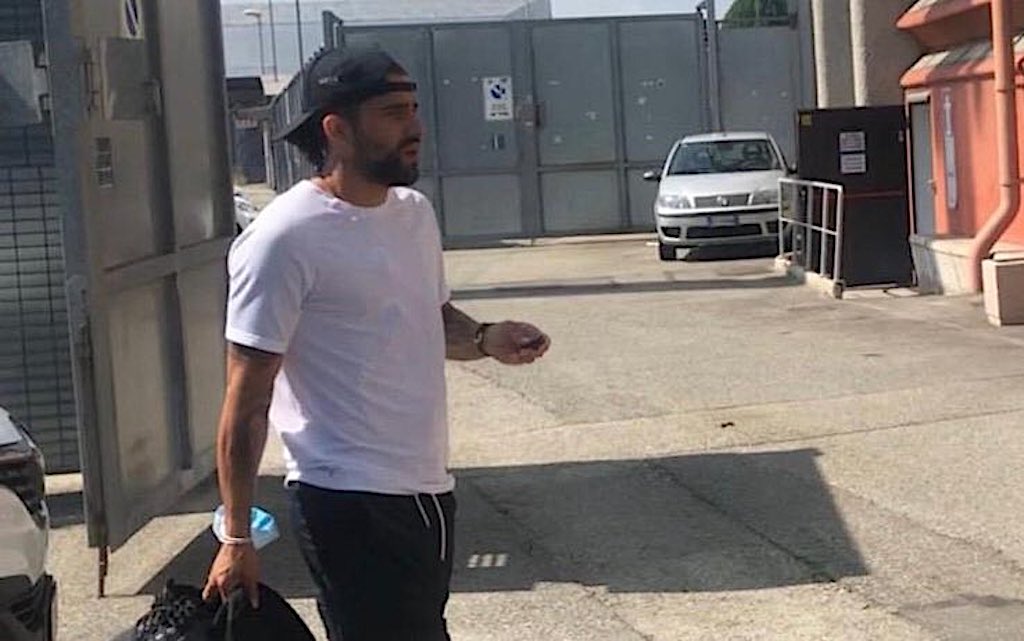 Photo: Ricardo Rodriguez arrives to undergo medical ahead of move to Torino

Ricardo Rodriguez has arrived in Turin ready to undergo his medical examinations ahead of securing a move to Torino.

For a week now it has been reported that the Swiss international is all set to reunite with former Milan boss Marco Giampaolo at Torino, with virtually every source claiming it will be a deal worth €3m plus bonuses.

No news arrived over the weekend, but journalist Gianluca Di Marzio tweeted a photo which confirms that the wheels are in motion and his move could be made official soon, as the player has arrived for his medical.

Ricardo Rodríguez is in Turin to undergo his medical ahead of a move to Torino.