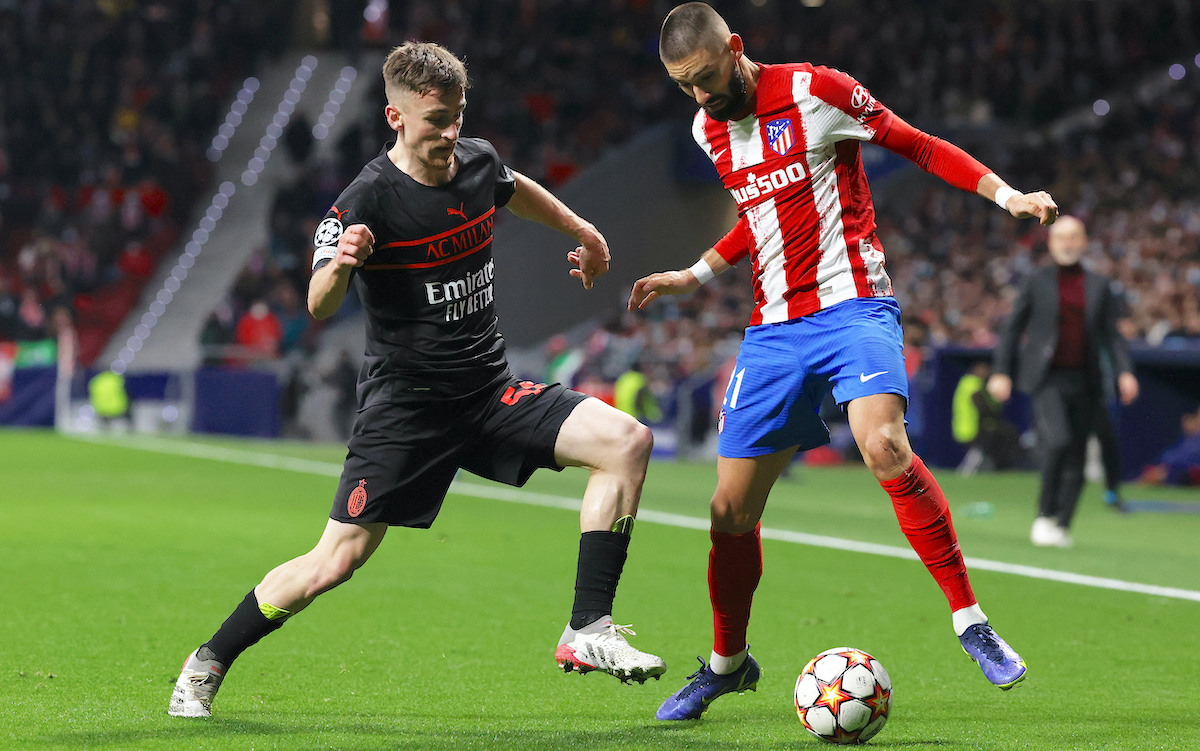 Alexis Saelemaekers has caused a stir on social media after the AC Milan winger stuck his tongue out after a battle with Atletico Madrid defender Stefan Savic.

The Rossoneri emerged 1-0 victors against the LaLiga champions in the Spanish capital on Wednesday night in what was a tough battle that kept the Champions League hopes alive for Pioli’s men, and Saelemaekers was captured sticking his tongue out to Savic with the latter getting up after a challenge.