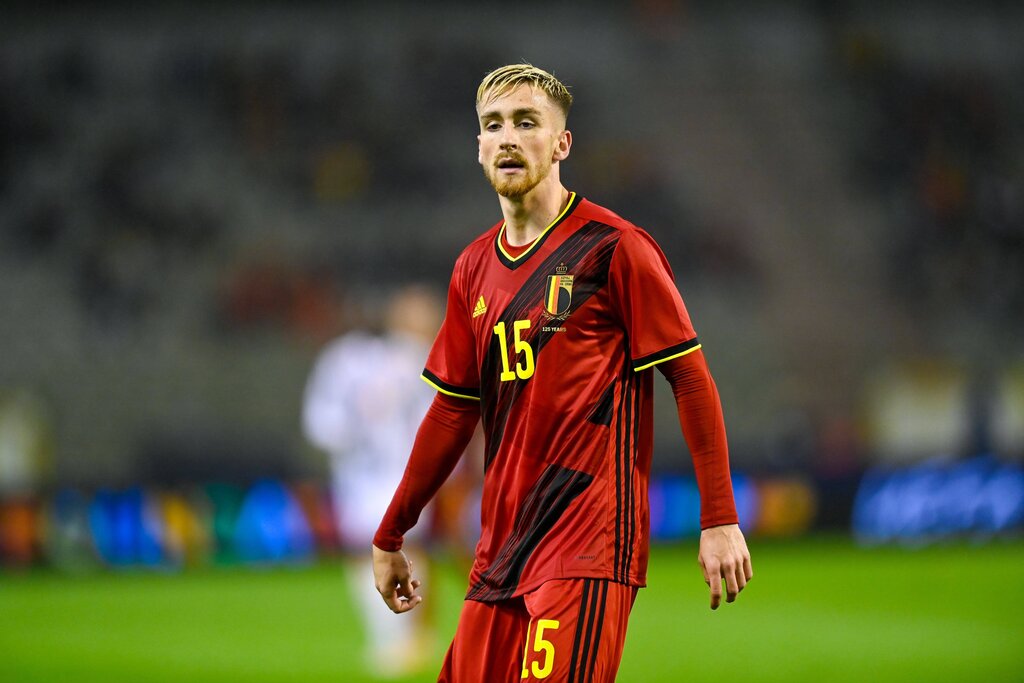 Photo: Saelemaekers expresses delight after Belgium debut – “What more can I ask?”

Following the success with Milan as of late, Alexis Saelemaekers received his first call-up to Belgium’s first team for this international break. And the youngster made a great impression straight away.

The hard-working winger played from start against Ivory Coast in last night’s friendly, facing his teammate Franck Kessie. The two were crucial for the outcome of the game and Saelemaekers kicked it off with a nice assist.

He managed to pick out Michy Batshuayi in the box and although the latter needed two efforts, pouncing on his own rebound, it should be considered an assist by Milan’s No.56.

“First cap, first debut, first assist! What more can I ask? So proud to represent my country! Thanks also to the fans who were there yesterday! We are Belgium,” he wrote.

Kessie, of course, also wanted to show off. Towards the end of the game, the midfielder safely converted a penalty and made 1-1, which was the final score. A good game seen with Rossoneri eyes, in other words.