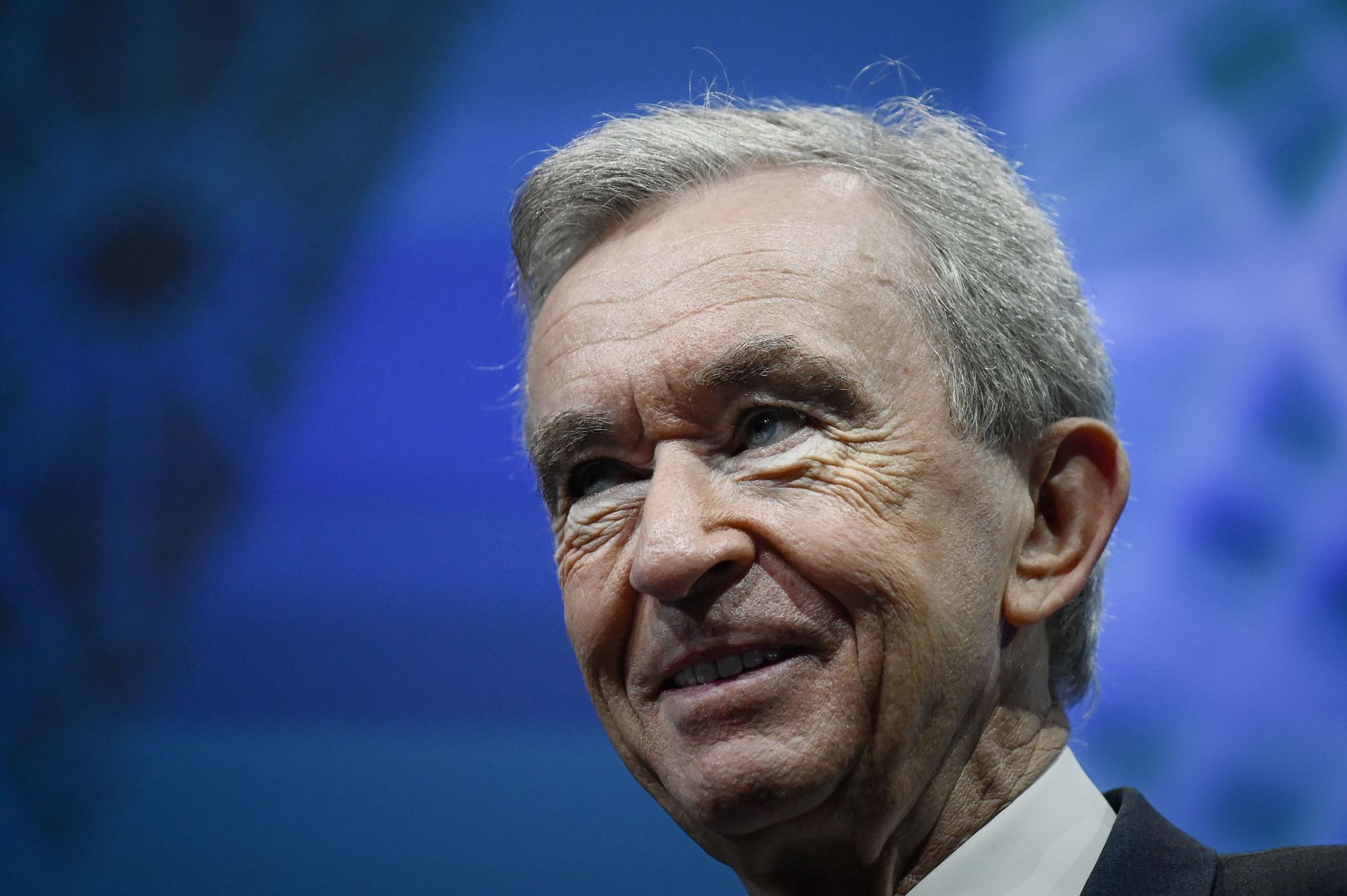 As a response to La Repubblica’s reports this morning (via MilanNews.it), claiming that Elliott are in advanced negotiations with Bernard Arnault for the sale of AC Milan, the Louis Vuitton owner’s son has denied the rumours on his Instagram page.

The newspaper claims that Elliott management, the American fund that owns Milan, are in advanced negotiations with the Frenchman on the basis of €960m, while they add that a deal could be closed by the end of the year.

However, on his official Instagram page, Antoine Arnault published a long message (see below) addressed to the Milan fans, stating that they aren’t interested in taking over the San Siro side from Elliott.

Furthermore, as MilanNews.it adds, Elliott are not willing to sell the club just yet, as they intend to build the stadium first and get the Rossoneri back to the big stage. That way, they believe that the value can be increased significantly.

Message to the Milan AC tifosi around the world, to clarify things. All the best to this wonderful club.