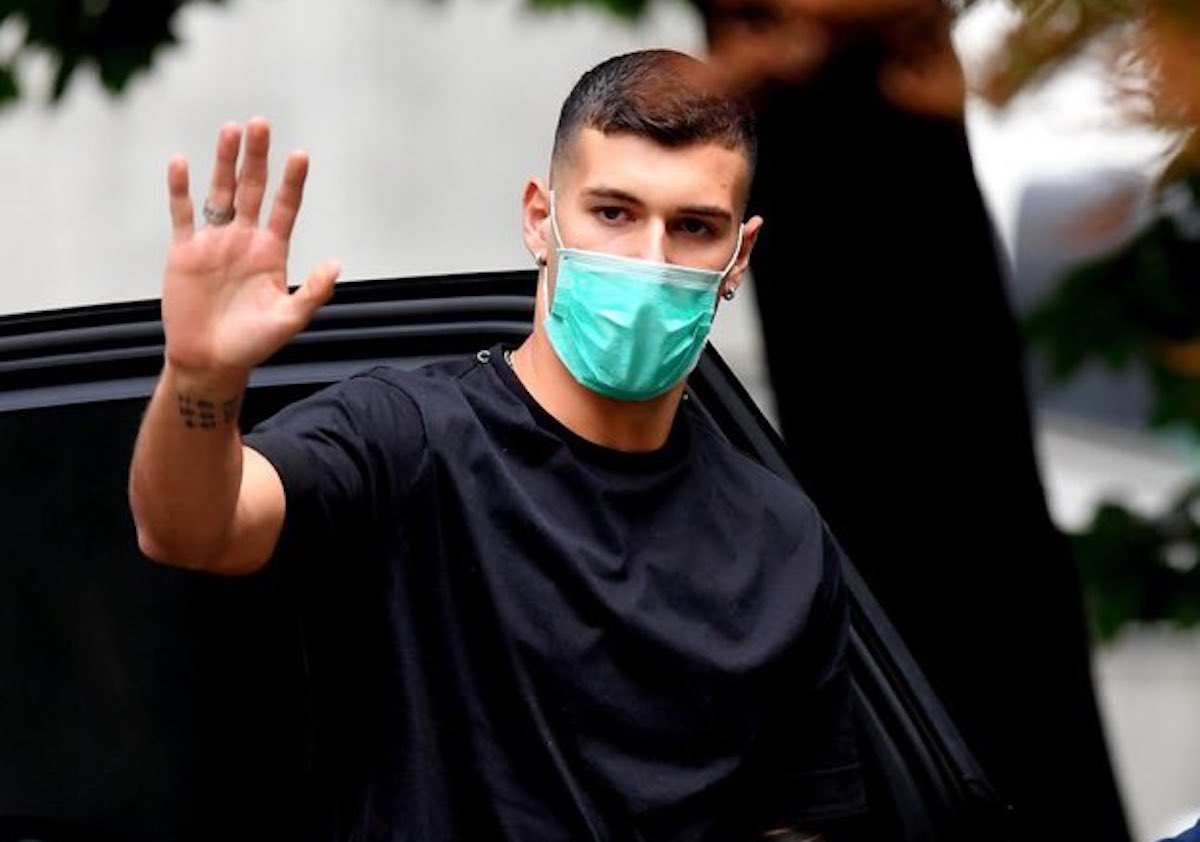 Photo: Striker Pietro Pellegri begins medical ahead of move to Milan from Monaco

Monaco striker Pietro Pellegri has officially reported to begin his medical tests ahead of completing a move to AC Milan.

The young striker, who had his breakthrough with Genoa, will join the Rossoneri in a loan deal worth around €8m including bonuses as per widespread reports. Looking at Milan’s attack currently with the experienced Olivier Giroud and Zlatan Ibrahimovic, the Italian is expected to be a name for this season but also the future, given he is only 20.