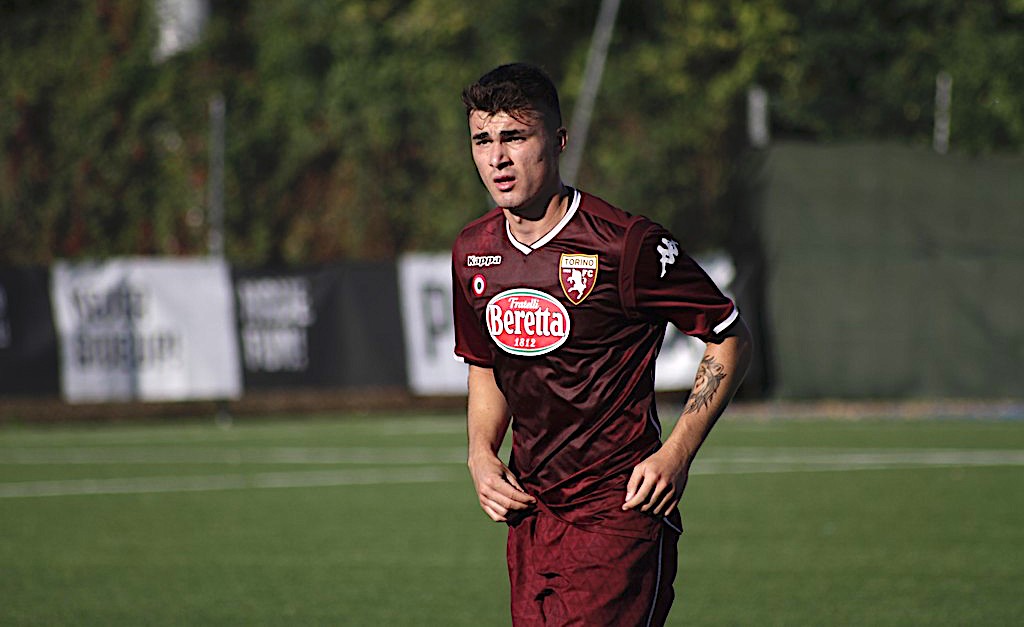 AC Milan are set to complete the signing of talented Torino defender Simone Potop, who has arrived for a medical, reports claim.

MilanNews.it‘s Anto Vitiello confirmed on his Twitter account that the 19-year-old has begun his medical examinations ahead of a move to the Rossoneri.

Potop – who plays as a centre-back – will join up with Federico Giunti’s Primavera side, it is claimed.

He came through Torino’s youth system but now looks set for a move south east to Milan, as the picture below from Calciomercato journalist Daniele Longo shows.