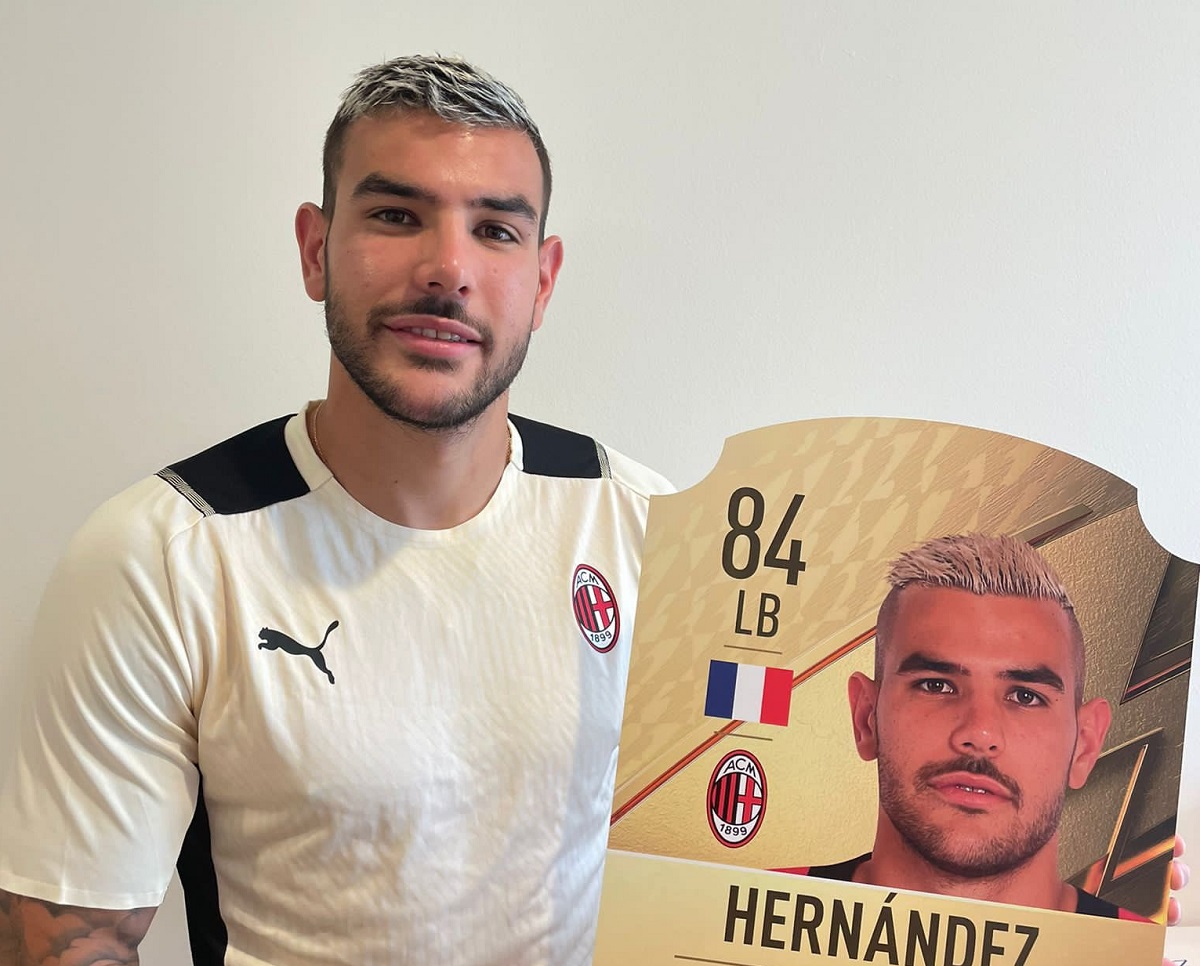 Theo Hernandez, being one of the best left-backs in Serie A, has earned himself a new rating of 84 on FIFA. The previous year, the Frenchman had a rating of 80 and it’s safe to say he deserves the new one.

As said, Hernandez isn’t just a good player for Milan, but he’s also one of the best left-backs in the league. He has improved defensively and continues to be a major treart when going forward.

On his social media channels, Hernandez shared a photo of his new rating on FIFA. All of his stats have been improved since last time out, including the pace which is now at 93 instead of 92.

READ MORE: Bakayoko prepares for first Milan clash in two years – could feature off the bench