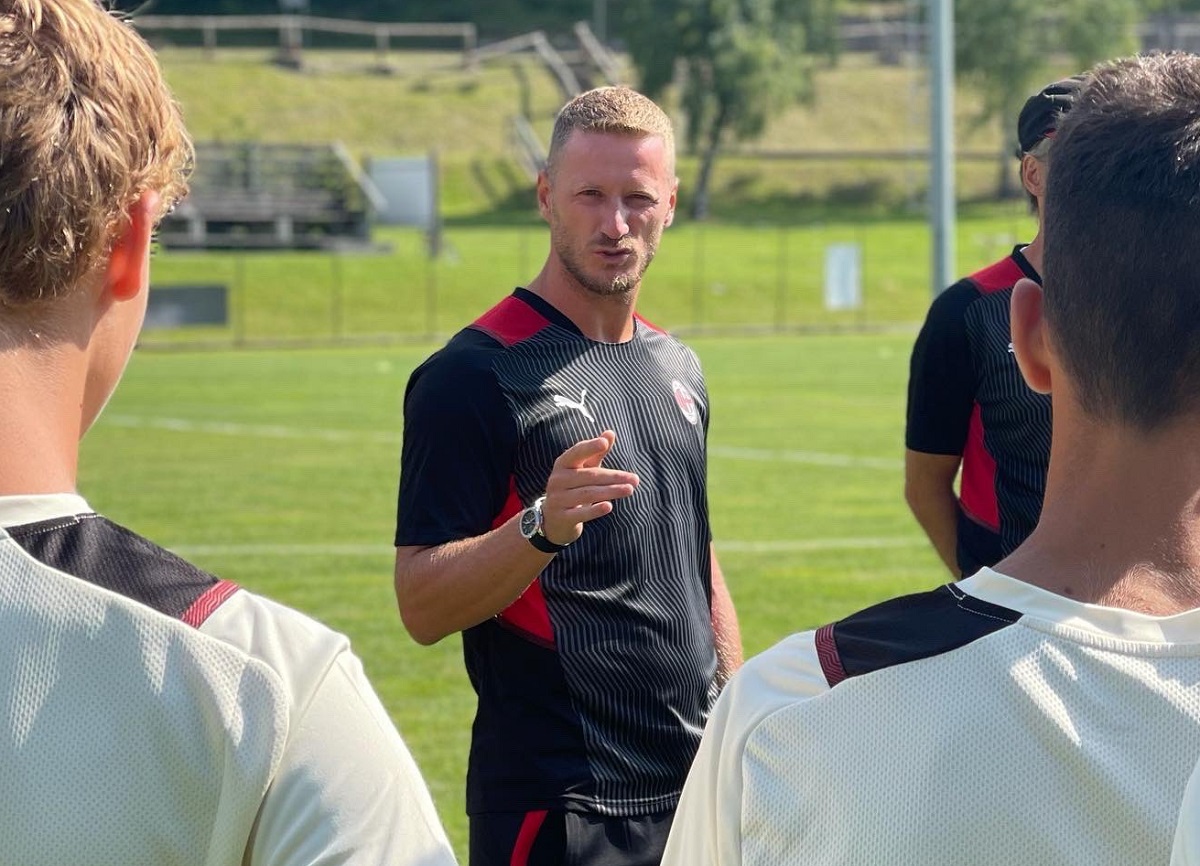 Photos: Abate leads first training as manager of Milan’s U16 side – “It’s a privilege”

A while back, it was revealed that Ignazio Abate had been taking coaching lessons at Coverciano to get the proper UEFA licenses. And earlier today, he started his adventure as a manager.

Shortly after the initial news broke about his plans for the future, it was also revealed that he would take over Milan’s U16. On his official Twitter page, the former Rossoneri right-back published photos from his first training session in charge.

“Thanks AC Milan for giving me this great opportunity! Starting my coaching career with these colours is a privilege and a source of pride. Working with youngsters will be beautiful, stimulating and enriching for me! It will be my passion to repay the trust with which my boys welcomed me,” he wrote.

READ MORE: Milan worked on loan deal during meeting with agent – no mention of Pessina