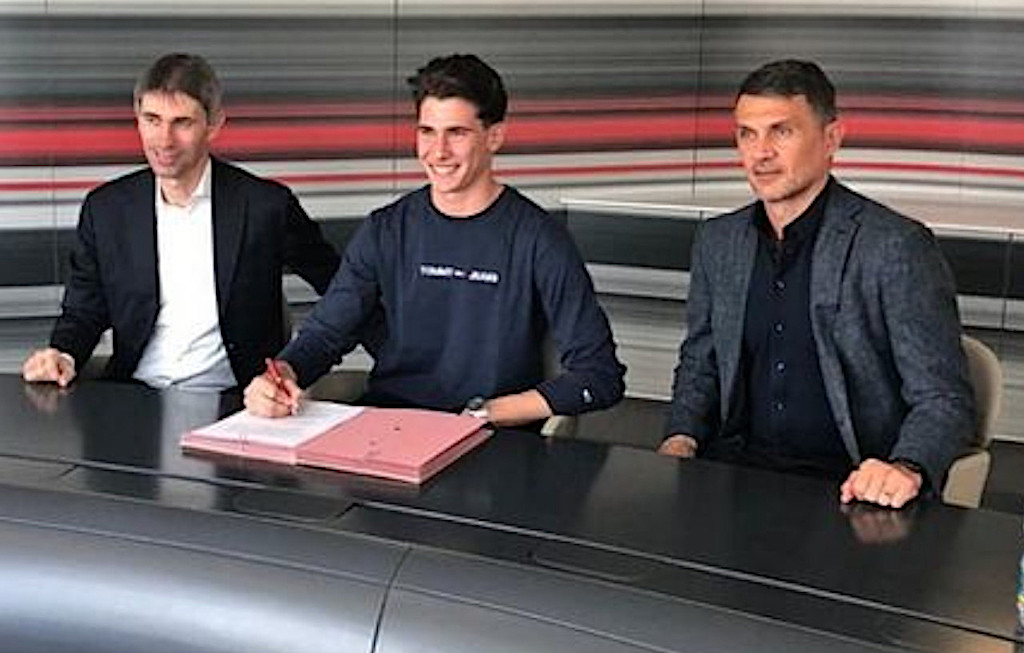 Teenager goalkeeper Fotis Pseftis appears to have confirmed his move to AC Milan via social media, having changed his Instagram bio.

The 17-year-old has apparently joined the Rossoneri on loan with an option to buy (as per NeoBlogs) and his signing has seemingly been confirmed by a picture showing Pseftis with technical and sporting director Paolo Maldini and Ricky Massara.

He becomes the latest keeper to join Milan from the Greek club after Antonio Donnarumma and Nikos Michelis before him.