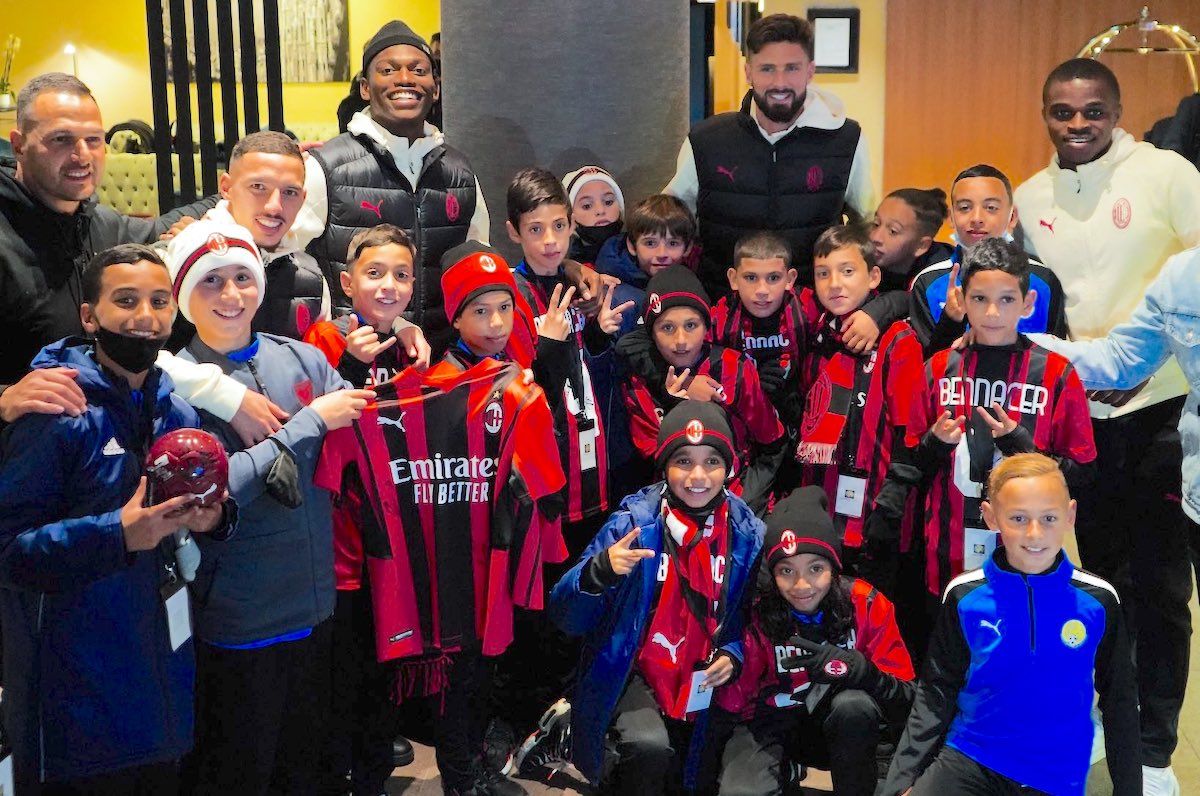 There was a touching moment during and after last night’s win over Torino as Ismael Bennacer invited some guests over for the game.

As GFFN reports, Bennacer invited the AC Arles U12s and U13s to attend the match against the Granata, which resulted in a 1-0 win for the Rossoneri. Bennacer came through the academy at Arles Avignon which went bankrupt and has since reformed as AC Arles.

Not only that, but Bennacer as well as Olivier Giroud, Pierre Kalulu and Rafael Leao surprised the kids by visiting them at their hotel after the game.

😄 Bennacer, Giroud, Kalulu and Leao surprised the team by visiting them at their hotel after the game ❤️️🖤https://t.co/TzNK9J9kuS