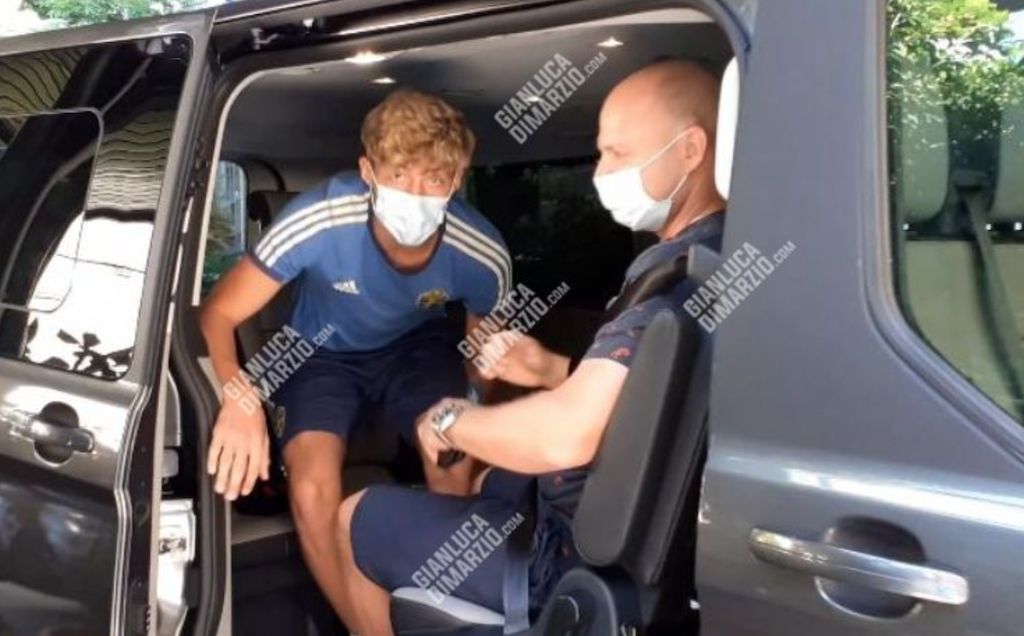 Lukas Bjorklund has arrived in Milano ahead of his medical before becoming a new AC Milan player, Di Marzio have confirmed.

The 16-year-old attacking midfielder will undergo checks at La Madonnina clinic before signing his new contract with Milan, accompanied by his agent Ariatti.

Bjorklund has made seven appearances for the U17 Swedish national team, of which he is captain, and was also wanted by Inter, Bologna and Udinese – but the Rossoneri have won the race.

📸 Lukas Bjorklund is here to undergo his #ACMilan medical!