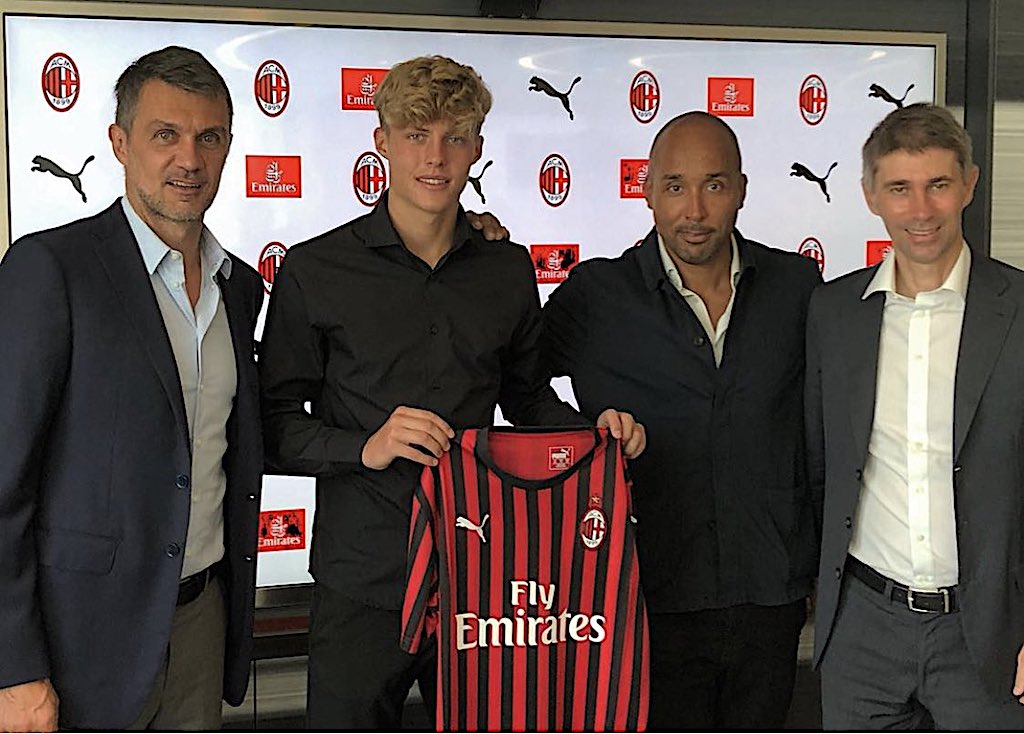 Lukas Bjorklund has confirmed that he has signed for AC Milan via a post on his Instagram profile.

MilanNews reported all the way back in July that Milan had closed the signing of Bjorklund. The 16-year-old playmaker will join from Malmo for a compensation/development fee which is yet to be confirmed.

The player had his medical two months ago and then went to Casa Milan to define the final details of his transfer and sign his contract, but it seems that the announcement was held up. He will play next season in the Rossoneri’s Under 17 team, and you can see a video of what he brings here.

❗ OFFICIAL: Lukas Björklund has confirmed that he has signed for #ACMilan. The 16-year-old attacking midfielder joins from Malmo.