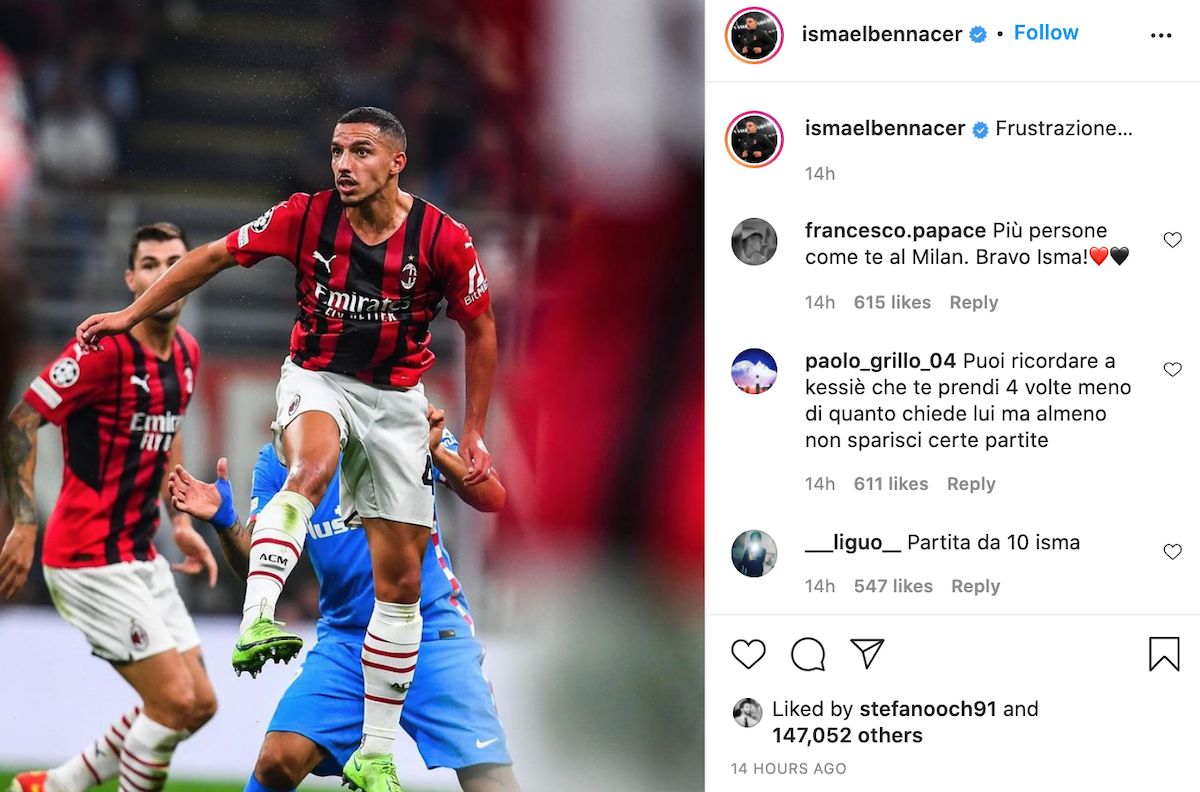 The AC Milan players were not happy with the refereeing decisions that were made during their 2-1 defeat to Atletico Madrid.

Below are some of the reactions on social media…

Theo Hernandez: “We deserved more, but unfortunately it turned out that way! Now focus now on the next battle.”

Leao: “I’m sorry for the result, but I’m proud of my teammates. Thanks to all the fans for their support, always forza Milan!”