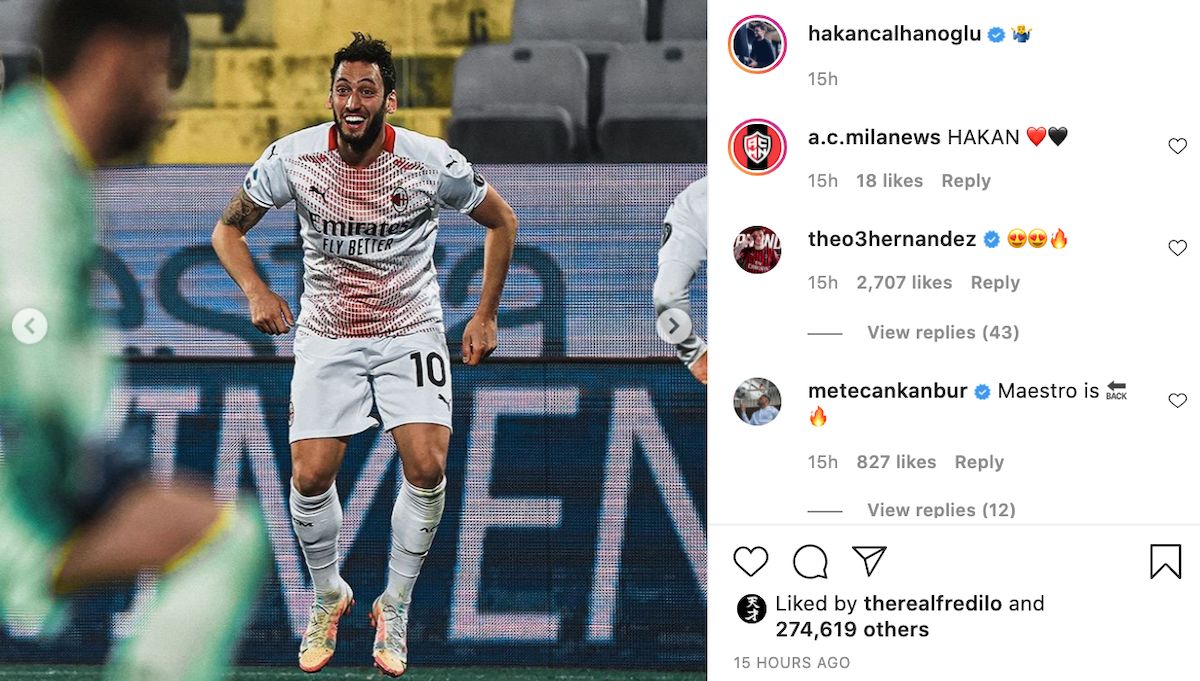 AC Milan just about got the job done on Sunday against Fiorentina as they emerged victorious in a five-goal thriller.

Milan secured a vital three points as they came from behind to beat Fiorentina 3-2 in a dramatic game at the Stadio Artemio Franchi. Zlatan Ibrahimovic was the first of five goal scorers on the evening as he gave the away side the lead, with Brahim Diaz making it 2-2 after the home side went ahead and Hakan Calhanoglu scoring a 72nd-minute winner.

Donnarumma: “A victory sought, desired and conquered. Great work everyone!”

Dalot: “Very difficult game, but we didn’t give up. With the right mentality, we gave a great team response.”

Bouncing back from Thursday with an important win going into the international break🥳✅.
Insieme🔥🔴⚫️. pic.twitter.com/ExVwNAHIXy