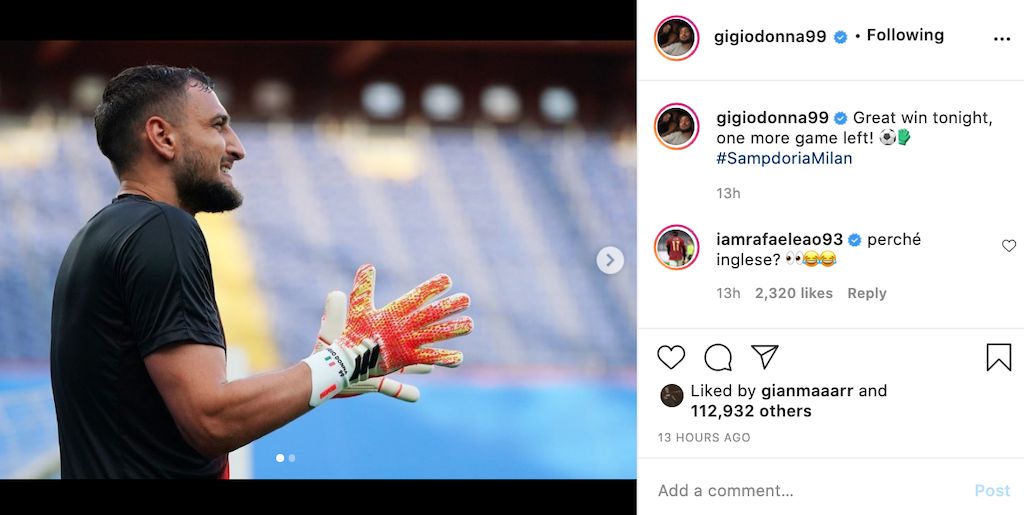 It was another night of joy in the summer sun for Milan on Wednesday night as they rolled past Sampdoria with a 4-1 win.

Ibrahimovic rolled back the years again as the Swede scored his second  brace in three Serie A games, netting either side of the break and of Hakan Calhanoglu’s scissor-kick effort that made it 2-0 early in the second half.

Calabria: “Another super victory and now the last effort. We close this championship in the best way.”

Kessie: “Great guys! Beautiful victory for a big group! Now concentrate on finishing the season in the best way!”