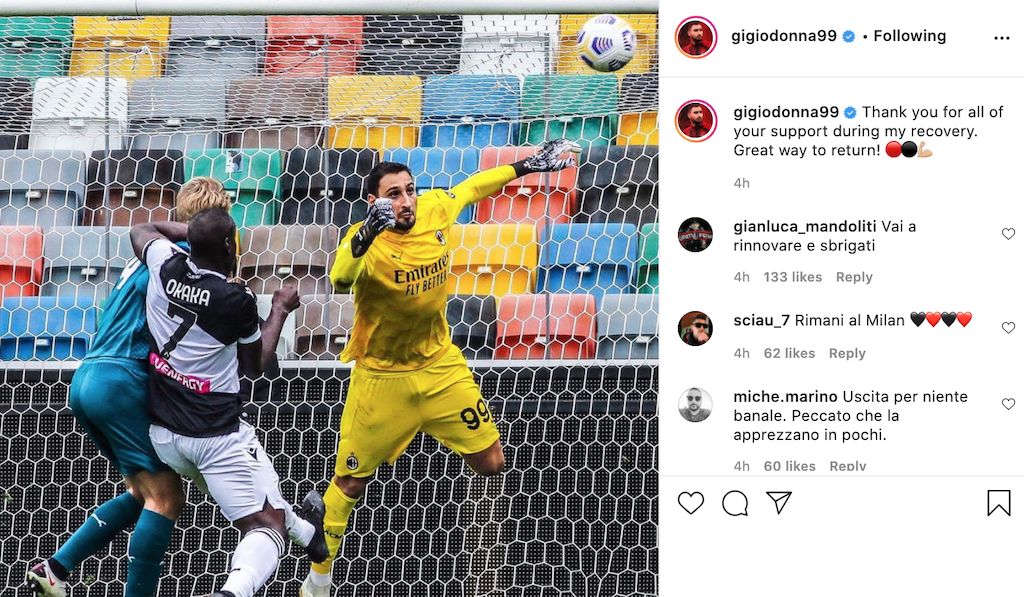 AC Milan made it five wins from their opening six games in Serie A with a hard-fought 2-1 win over Udinese on Sunday afternoon.

Inside the final 10 minutes though, Zlatan Ibrahimovic came up with the decisive contribution as his bicycle kick from close range sealed a vital three points for Milan.

Thank you for all of your support during my recovery. Great way to return! 🔴⚫️💪🏼

Theo Hernandez: “Stronger than everything, ready to take our goals with our teeth.”

Why run when you can fly pic.twitter.com/zNLK8H5hB0