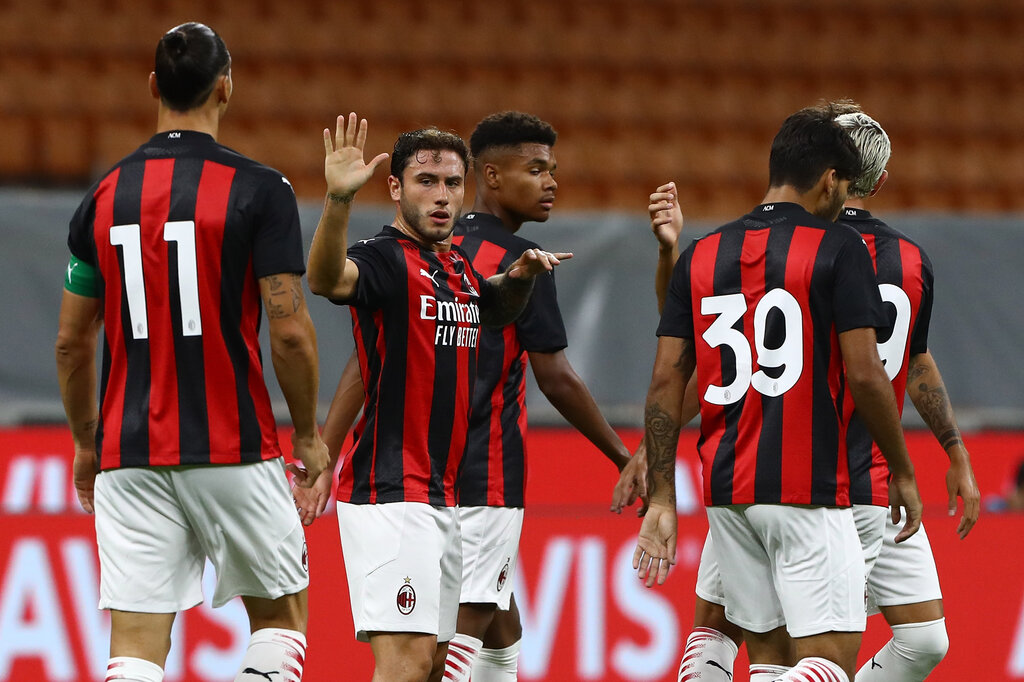 Photos: Milan players react to win over Monza on social media – “Only the beginning”

Milan continued their pre-season campaign with a 4-1 win over Monza last night, scoring two goals in each off to seal the deal. It was their second friendly game of the pre-season, having beaten Novara a few days earlier.

Davide Calabria, Daniel Maldini, Pierre Kalulu and Lorenzo Colombo all got on the scoresheet as Stefano Pioli fielded a makeshift starting eleven. Several key players are away on international duty, giving the youngsters a chance instead.

On social media, some of the Rossoneri players reacted to last night’s win. Take a look at them below.

Calabria: “It’s a friendly match, but how nice to score and win with the captain’s armband on my arm”

Kessie: “Good performance and more precious minutes in the legs”

Roback: “Only the beginning”

Castillejo: “Continuing with the preparation”