Some more information has emerged regarding how AC Milan’s 2021-22 third shirt and accompanying merchandise is expected to look.

According to Footy Headlines, chances are ‘well above 50%’ that the new Milan 2021-22 third jersey will not feature the club logo on the front but just the name of the team as a wordmark. The kit will be mainly black with a colour named ‘red blast’

The motto of PUMA’s third jersey is the following: “It is your crest that may change over the time, but it is your name that leaves a legacy.” 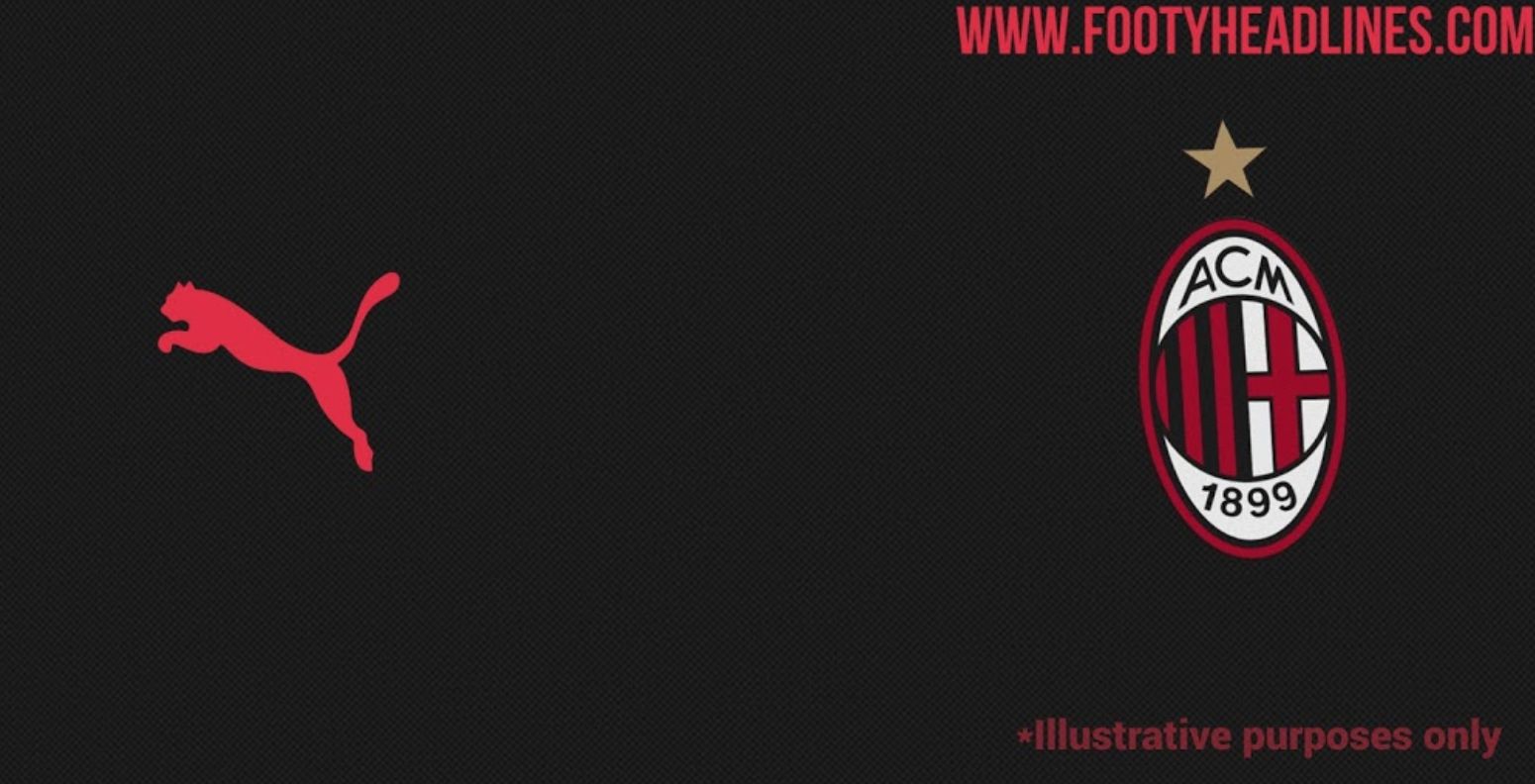 The image above – for illustrative purposes – is to show the shades of colour used. It will be released officially in August.

👀 It is believed that the following training shirts are inspired by the 2021-22 third shirt, which will be ‘mainly black, combined with red blast’. pic.twitter.com/FL2T2GmXDN