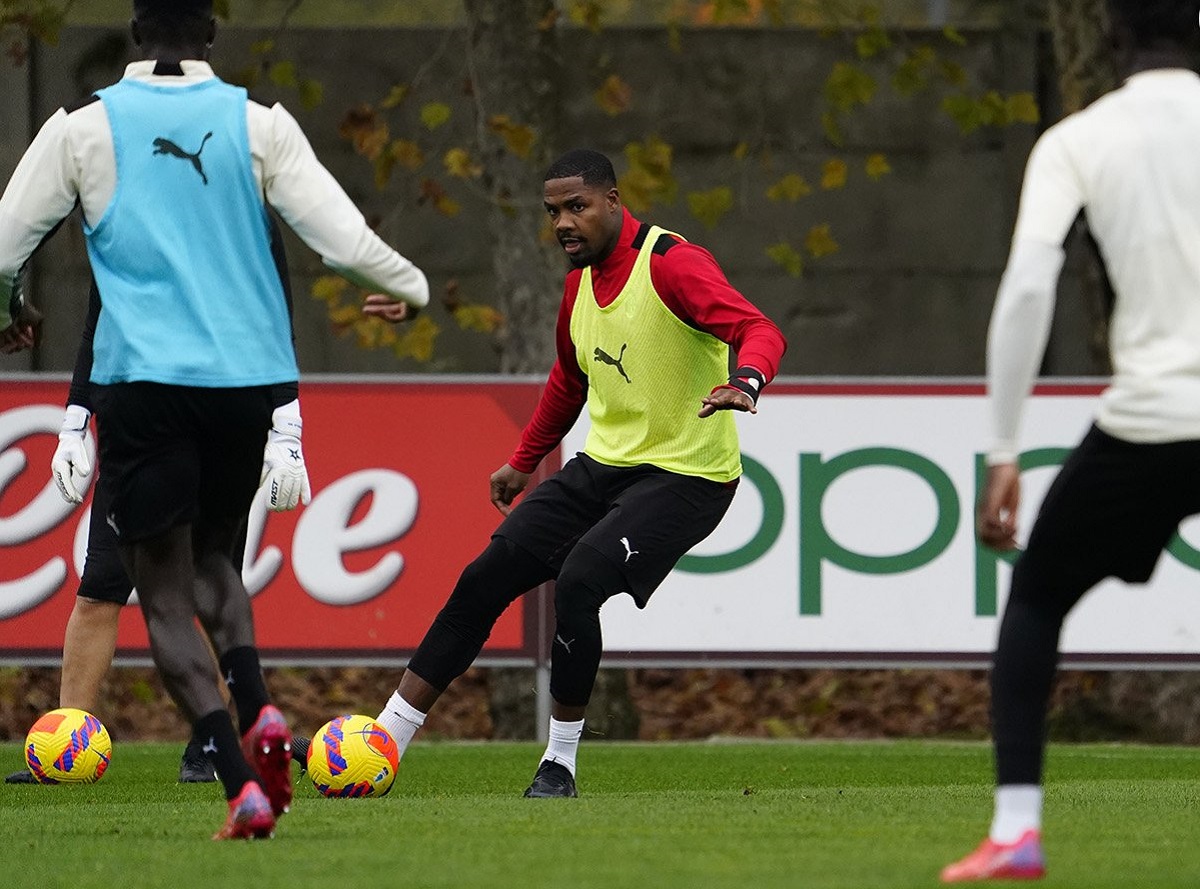 AC Milan are gearing up for the away game against Fiorentina, which is scheduled for Saturday evening. Most of the international players will return in the coming days, with preparations in full swing.

Zlatan Ibrahimovic, who featured for Sweden in both of their games, has already returned and was back at Milanello today. Sandro Tonali and Brahim Diaz, meanwhile, were granted a day of rest.

Another player that took part in the training session was Mike Maignan. The goalkeeper is recovering from wrist surgery and can only train as an outfield player for the time being. Take a look at the photos below.