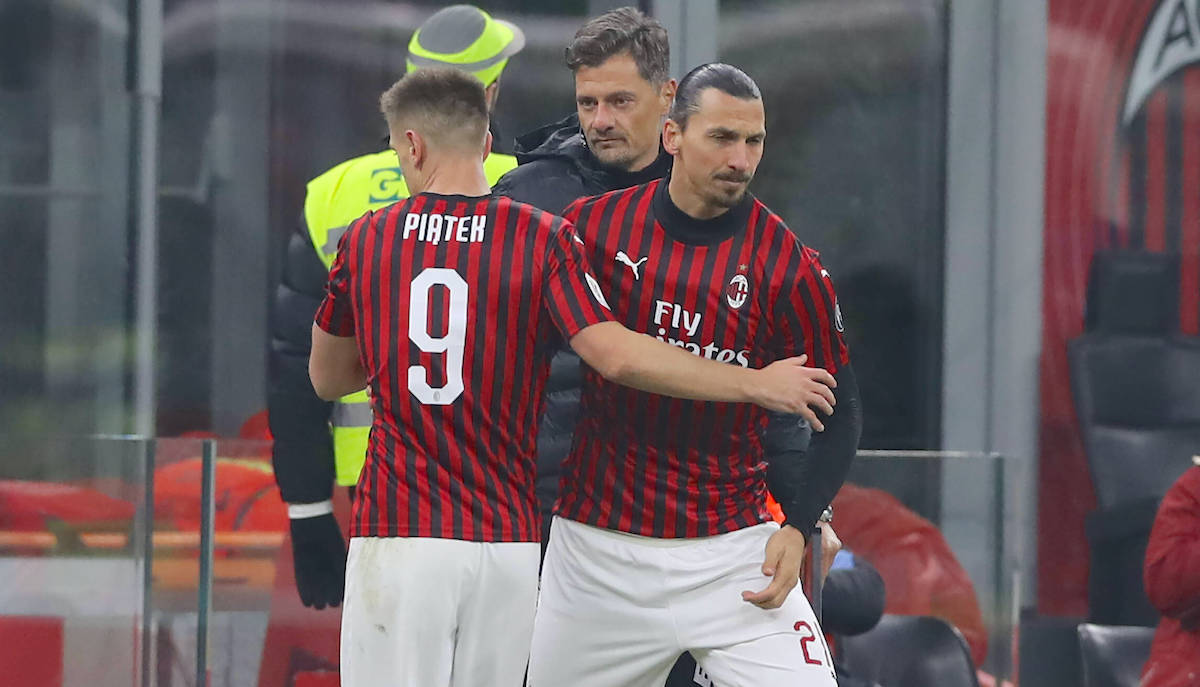 Piatek cites Ibra as reason for Milan exit in honest interview: “I had lost my place and patience”

Krzysztof Piatek has come out in the open and admitted that Zlatan Ibrahimovic’s arrival pushed him out of the exit door at AC Milan.

The Poland international had fallen out of favour under Rossoneri head coach Stefano Pioli, who preferred using a strike partnership of Rafael Leao and Zlatan Ibrahimovic.

A number of different Premier League clubs were linked with a move for the former Genoa star, but it was the German capital club Hertha who won the race, and they announced the capture of Piatek with many different outlets claiming they paid over €24m to land him.

Now, Piatek has given an interview to Prawda Futbolu in which he did not mince his words about why he chose to leave Milan in favour of a move to the Bundesliga.

“With the arrival of Ibra I was no longer playing. I couldn’t think of being on the bench 5-6 times in a row. If Ibra plays from the beginning, he rarely comes off. I waited patiently for my turn, when I played in the Coppa Italia I scored and got an assist. But it wasn’t enough and they put me back on the bench,” he said.

“I had lost my place and patience. I wanted to go to the European Championships and therefore I had to play more. I preferred to go to Berlin. Even Tottenham wanted me on loan, I would have to replace Kane for a few months. But Hertha invested a lot of money to get me.

“I often spoke to Ibrahimovic in Milan, when I learned that my Poland would face Sweden in the European Championships. He told me that he would not go though, that there were already many young and talented players for this competition. But today he may have changed his mind, I see he is reborn with all the goals he scores and the excellent performances. Maybe he will be summoned again.”

SportBild (via SportWitness) reported at the time that there was a key reason why Piatek did not complete a move to England during the January mercato: the striker’s wife was keen to move back closer to their home country Poland, which obviously rendered Berlin geographically the much better choice.